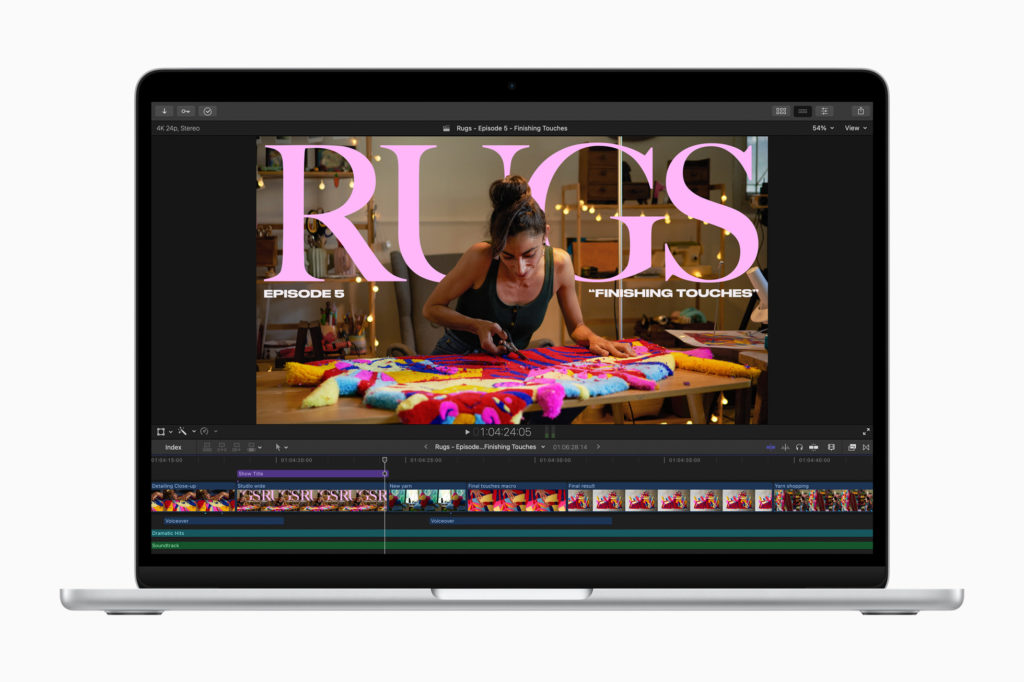 Since its initial debut back in 2008, the MacBook Air has grown to become popular among students and workers alike, owing to its thin and light form factor and impressive battery life. Performance has been equally good for the past few iterations and today, the MacBook Air in its 2022 rendition takes a massive leap forward, a leap that will no doubt, make it even more desirable.

The launch of Apple-made M1 chips marked the debut of the tech giant into the chip industry and promised the same mind-blowing performance the company’s mobile A-chips have been known for in the iPhones.

Since then, we have seen the M1 Pro Chips and the M1 Max chips hitting the market in various Apple products, and today at WWDC 2022, Apple announced the second generation of these chips, the Apple M2 Chip.

What does the 2022 MacBook Air bring?

Apple makes some bold claims about the MacBook Air, many of which can only be confirmed after extensive testing but from these numbers, we can get a sense of the insane performance that the M2 Chip is capable of, the benefits that the new Air carries.

The new Air dons an all-new, thin design and even more performance. It also features a larger 13.6-inch Liquid Retina display, a 1080p FaceTime HD camera, a four-speaker sound system, up to 18 hours of battery life, and MagSafe charging.

All about the M2 chip

M2 features a next-generation 8-core CPU with advancements in both performance and efficiency cores, along with Apple’s next-generation GPU, which now has up to 10 cores — two more than M1.

This means that this M2 device will be able to play back more streams of 4K and 8K videos than before.

The MacBook Air powered by the Apple M2 Chip will start from $1199 and should be available next month. It will be available in four finishes — silver, space gray, midnight, and starlight.