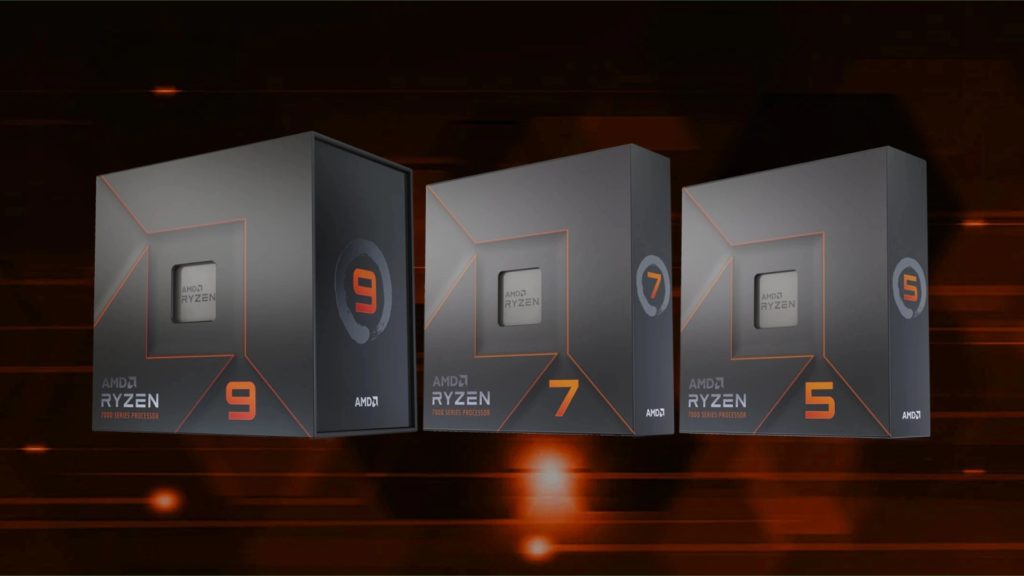 Decoding mobile processor names can be quite confusing going by just the combination of numbers and letters assigned to it. This applies to both AMD and Intel, I mean what’s the difference between a Ryzen 5900HX and a Ryzen 6900X? In a bid to make it easier for consumers, AMD has revealed a new naming nomenclature for its 2023 Ryzen mobile processors.

The new naming guideline from AMD is meant to replace the current processor naming scheme. Before we get to the newly released naming scheme let’s first take a moment and understand AMD’s current naming scheme.

The Current AMD Naming Scheme – 2022 and Before

For this, we will choose one of the latest 2022 chips from AMD and use it to deconstruct the current naming system, the Ryzen 9 6980HX.

To simplify, or complicate further, the H chips are designed for mainstream power laptops, gaming laptops, and workstations. These come with discrete graphics cards. The U chips are designed for very light notebooks that depend on integrated graphics. Now, let us get into the intriguing part. As it stands, AMD has six processor generations. A normal person would think, Ryzen 1000 all the way to Ryzen 6000, but AMD thought otherwise. They started with Ryzen 2000, had two Ryzen 5000s and that’s how we are at Ryzen 6000. I hope the table below helps.

In light of the above complications in decoding what a certain AMD processor is, AMD is moving to a new naming scheme that is intended to be straightforward. And should also accommodate new products that are in development.

“Our current naming system for Ryzen Mobile Processors was at an end. It simply could not accommodate the influx of new SOCs in new categories we’re developing.“ Robert Hallock, AMD’s director of technical marketing

The new AMD naming scheme will be used starting with the 7000 series chips due in 2023 which will come with five different SoCs. The five SoCs are Mendocino, Barcelo-R, Rembrandt-R, Phoenix, and Dragon range. The new scheme is expected to be in use for at least the next five years. Additionally, the new naming scheme by AMD is fairly simpler than the current one but will still consist of four digits and a letter suffix. Numbers will show generation and letters will show power consumption. So let us again deconstruct the new AMD naming scheme, number by number, letter by letter.

We should emphasize that this new naming protocol will only apply to AMD Ryzen mobile processors and not desktop chips. AMD stated that they have no plans to change its desktop naming scheme as it is sufficient and simple as it stands. Consumers should take this as a positive move towards simplifying for them what was previously too confusing. We hope the others follow these steps, and I hope the body responsible for naming USB standards is taking notes.