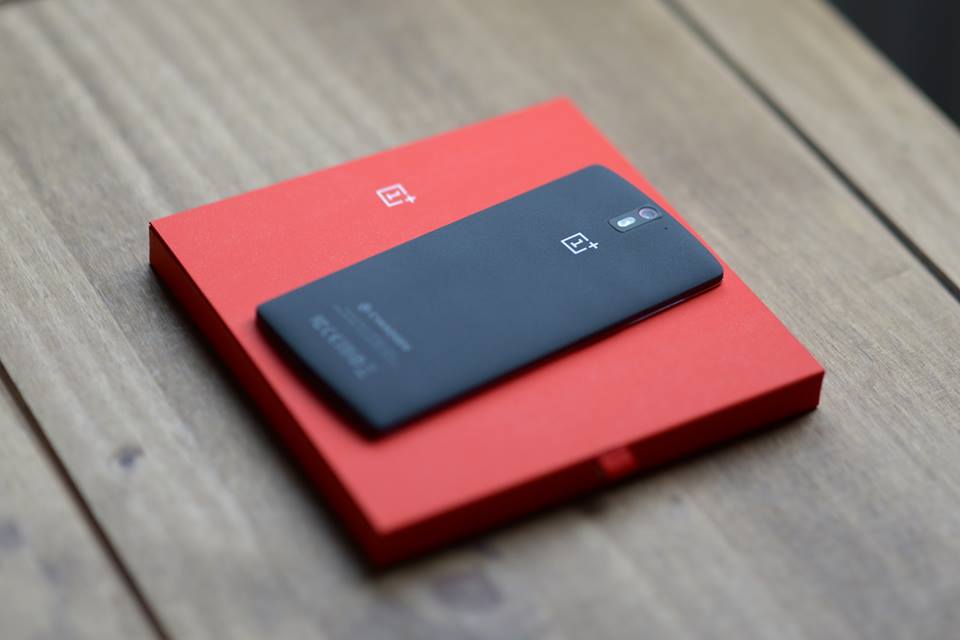 Where are all the One Plus One Lovers? Have you been trying to get an invite for the last couple of months without much success? Or may be you got it but when you did, you weren’t ready to purchase it – No Worries. For the next 72 hours, anyone can ship the One Plus One without an invite at only $299 and $349. In addition, they are giving a 20% discount on all accessories.

Unfortunately the One Plus One does not ship to Africa and If you want to ship one to Uganda, you would have to ship it to an address say the US, the UK or Canada and then get someone to bring it for you.

Well, If you do not know the One Plus One smartphone, In one word, It’s the 2014 “Smartphone flagship killer”  by Chinese startup One Plus. The phone has some really crazy specs and has got a lot of positive reviews from many of the tech heavy weights like Android Authority, CNET among others. Lifehacker readers named it the most popular smartphone for 2014 in a poll.

Just as a recap, here are the major One Plus One Specs. The One Plus One is an 8.9mm, 5.5’ full HD smartphone with a 3GB of RAM and 16/64GB of memory. It has a 13MP camera with an f.2.0 aperture and 4K Video shooting. The front camera is 5MP. Apart from the  3100 mAh battery, the One Plus One also has 4G LTE, WiFi, NFC and Bluetooth among others. You can check out the full specs.

So will you be getting One this Christmas?

Image: One Plus One