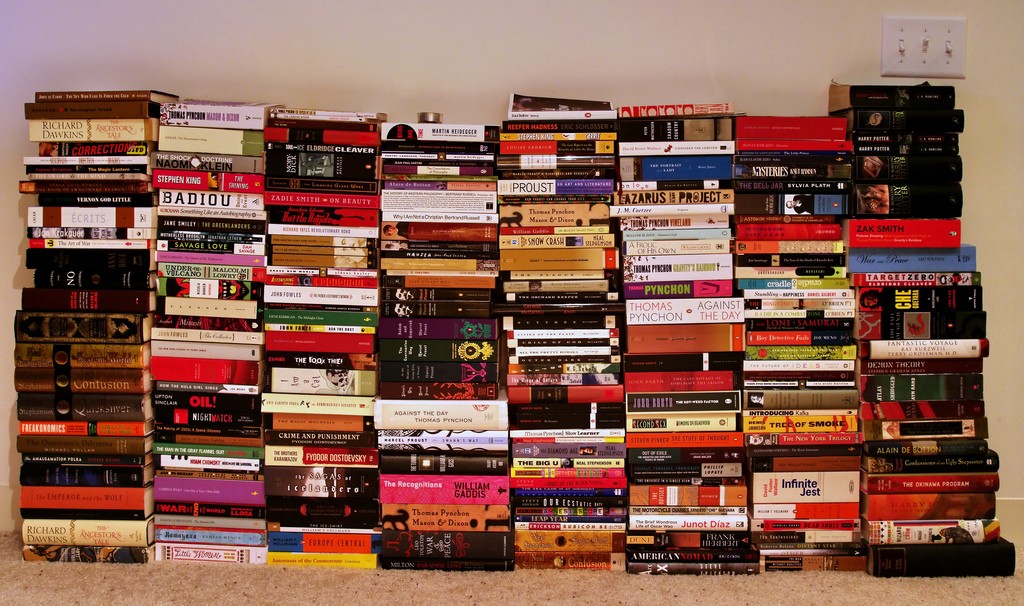 As part of its OpenNet Africa initiative which is aimed at promoting internet rights in Africa, the Collaboration on International ICT Policy for East and Southern Africa (CIPESA) is next week set to host the second Forum on Internet Freedom in East Africa. The two-day event is scheduled for 28 and 29 September 2015, in Kampala, Uganda and will coincide with the International Right to Know Day.

Uganda was the first of two  countries in East Africa to adopt  an Access to Information Act (ATIA) in 2005 (the other is Rwanda in 2013) which promotes the right of access to information and supports public participation in decision-making processes. As part of the forum the Ministry of Information and National Guidance in the Office of the Prime Minister (Uganda) in partnership with CIPESA and the Africa Freedom of Information Centre (AFIC) will celebrate the 10th anniversary of ATIA, host discussions to evaluate the implementation of the law, how to overcome challenges on implementation and proposals for amendments. The second State of Right to Information (RTI) in Africa report will also be presented.

In Africa, Government Ministries, Departments and Agencies (MDAs), Civil Society Organisations (CSOs), the private sector, academia and ordinary citizens are increasingly utilizing online tools for social and economic engagement, online debate, advocacy and business development. The Forum will serve as a platform to discuss how the current state of internet freedoms in Africa affects these engagements. Further, it will also explore the threats online engagements face, how emerging global issues impact upon local users, as well as the opportunities for action to promote access, privacy and security online.

The 2015 edition of the State of Internet Freedom in East Africa Report will be launched at the Forum.

Ashnah Kalemera, Programmes Associate at CIPESA, says that, “This report is the culmination of exploratory research conducted in Burundi, Ethiopia, Kenya, Rwanda, Tanzania and Uganda into the threats to access, privacy and security online, as well as the knowledge, attitudes and practices of citizens on internet freedoms in these countries. The insights gathered can help guide policy makers, civil society, telecommunication regulatory authorities in understanding the internet freedom landscape in the region including the challenges, opportunities and developments.”

According to the International Telecommunication Union, by the end of 2015, there will be 3.2 billion users of the internet, of which 2 billion will come from developing countries. This translates to 34% of households in developing countries accessing the Internet, compared with more than 80% in developed countries. In the report focus countries, internet penetration in Burundi stands at 4.9% (2013 statistics), while according to 2014 statistics, Kenya had a penetration of 52%, while Rwanda was 20%, Tanzania at 4.8% and in Uganda at 20%.

The Forum brings together human rights defenders, journalists, government officials, academia, bloggers, developers, the arts community, law enforcement agencies and communication regulators, all of whom have a role to play in advancing the rights of citizens to privacy and freedom of expression in the online sphere.

Topics to be discussed include electioneering and extremism in the digital age, press freedom, access to information online, the economics of the internet, digital safety, online violence against women and cybercrime.