Uganda has joined a growing number of African countries including Kenya, Tanzania, Nigeria, South Africa and the predominantly Muslim North Africa that have embraced the centuries-old system of Islamic banking also known as Halal banking in some circles. According to the World Bank, Islamic banking has also seen an upsurge in other non-Muslim countries such as the UK, Luxembourg and Hong Kong.

The Uganda Parliament amended the Financial Institutions Act [PDF: Section 115A] and introduced Islamic banking in January 2016 along with a Central Shari’ah Advisory Board in the Central Bank to regulate banks providing Islamic banking services. A cross section of Christian leaders immediately voiced their opposition to this amendment. An excerpt from a letter addressed to the President of Uganda and signed by Arch Bishop of Church of Uganda Stanley Ntagali as chair of the Uganda Joint Christian Council reads as follows:

“We regret to note that the introduction of Sharia law in the country opens door to the ultimate operationalisation of fully-fledged Sharia not only in the finance sector as contained in the bill but in all aspects of our national life,”
“[Islamic banking would create a] legal stalemate with the Constitution of Uganda” and that all under this arrangement, all Muslims might be compelled to use only Islamic banking which may deny them the right to freedom of choice.” ~theObserver

The church leaders further claimed that Islamic banking “creates two parallel financial and economic systems for the population of Uganda; for the Muslims, in conformance to the Sharia law, and the non-Muslims which will promote economic discrimination, and will widen the already-existing income inequalities in the population”.

We decided to do a bit of research so that we can fully understand what exactly Islamic banking is and why the Clergy appear to have such a strong objection to such a system in Uganda. Is the inclusion of the words ‘Islamic’ and ‘Sharia’ the root cause of this vehement aversion to Islamic banking or do clergy’s claims hold some water after all? This is what we found: 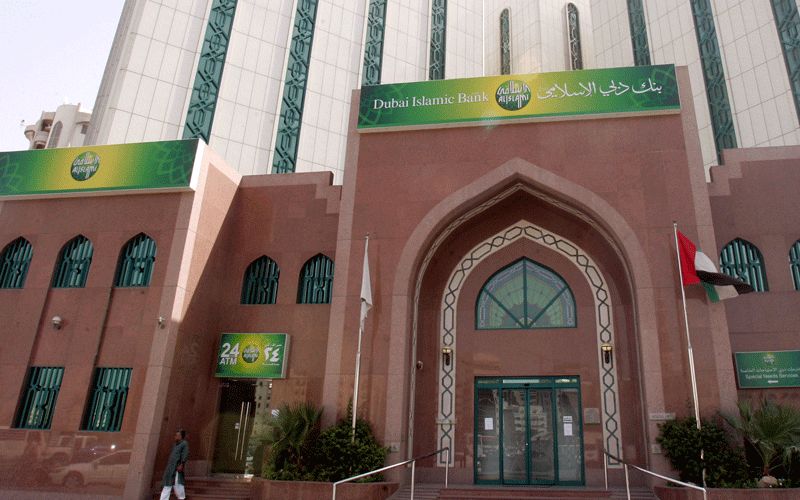 Islamic banking refers to a system of banking or banking activity that is consistent with the principles of the Shari’ah Islamic rules on transactions -known as Fiqh al-Muamalat- which principles emphasise moral and ethical values in all dealings. Shari’ah prohibits the payment or acceptance of interest charges for the lending and accepting of money, as well as carrying out trade and other activities that provide goods or services considered contrary to its principles.

While currently not as profitable as conventional banking, Islamic banking is a global industry worth an estimated $2 trillion with Iran holding almost half of the world’s assets. The Islamic approach to banking differs from conventional banking in a number of ways. To begin with, no interest is charged and in adherence to Islamic practices, it’s haram (forbidden) to invest in businesses such as gambling, and pornography.

For the case of mortgages, rather than lend lend money to buy a property, the bank buys the property outright and the client pays for it in installments but at a higher price (Murabaha). The client can also pay monthly payments and rent to the bank until he owns the property.

Other products include Sukuk where the bank lends money and thus owns a certain share of whatever venture the money was used to get into. Pay back is derived from profits until the Sukuk expires and the client buys back the shares from the bank. A similar product known as Mudharaba is similar to a venture capital fund where the Islamic bank provides the funds and the client the entrepreneurship. On the other hand, the Musharaka model involves all parties concerned contributing capital to start a venture from which they will share the profits accrued. The partnership ends when other parties pay back the bank investment in the venture.

In Islamic banking, profit and loss is equally shared by both the businessman and the bank which is also reversely true for profits accrued. In this regard, Islamic banking is considered to be the middle ground between Marxism -the political, economic, and social principles and policies advocated by Marx, notably the theory and practice of socialism- and Capitalism -an economic and political system in which a country’s trade and industry are controlled by private owners for profit, rather than by the state.


Islamic Banking practices trace their roots to a semitic ethical background from where both Christianity and Islam arose. Under Islamic banking, leniency and fairness is exercised with the provision of loans which don’t attract any interest whatsoever. Investing in charitable causes is encouraged and investments are handled on ethical grounds which we don’t normally see in conventional commercial banks that are only interested in profit.

The Uganda Clergy shot themselves in the mouth by stating that Islamic banking would in effect deny Muslims freedom of choice as they would be compelled to use only that system of banking. One would reason that writing a letter opposing Islamic banking on those grounds does in fact deny Ugandans, both Muslim and non-Muslim the freedom to choose for themselves which banking system they would better feel comfortable with. Furthermore, it would contravene rules of the Constitution not to cater for this provision.

Embracing Islamic banking needs a bit of open mindedness. A common misconception is that Islamic banking only caters for Muslims which is not true at all. Everyone is welcome. Perhaps Islamic banking would be better understood as a halal way of banking much like the widely acceptable halal food preparation guidelines.

Our readers should note that during the economic meltdown that sent shock waves across the globe, those banks following Sharia guidelines were largely unaffected simply because they don’t engage in speculation. The principles which govern this banking system appear to be sound.