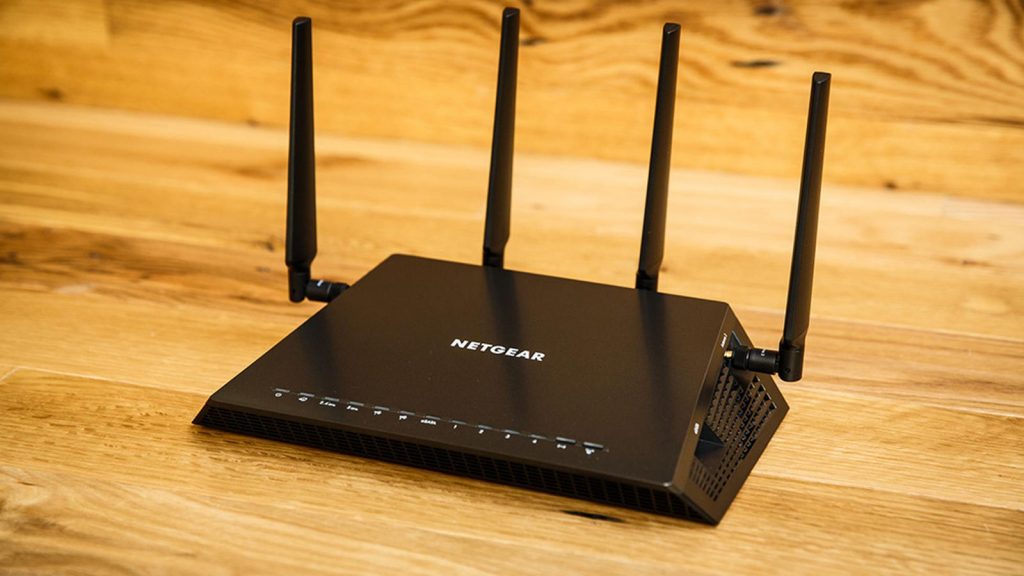 With a count of nearly 9 billion Wi-Fi devices in active use around the world, more than the number of human beings in existence, the coming of next-generation wireless security protocol is a must-watch. Ever since WPA2 came to be in 2004, Wi-Fi security has been exposed to a lot of risk and exploitation, causing a demand for an upgrade. The Wi-Fi Alliance, which supervises the adoption of the Wi-Fi standard, is rolling out a WPA3 standard that addresses these weak points.

The new protocol seeks to provide protection for devices connected over Wi-Fi, making it impossible for hackers to crack your password easily by guessing it over and over again, while also limiting what they can see if at all they succeed in going over the password.

WPA3 will offer protection against password-guessing attacks while you are offline, where a hacker uses the data from your Wi-Fi stream on a private computer, and guesses passwords over and over again until they find a match. On WPA3, the offline data is rendered useless once a single guess is made against it.

WPA3 is also adding forward secrecy, a privacy feature that prevents older data from being compromised by a later attack. If at all an attacker captures an encrypted Wi-Fi transmission and successfully cracks the password, they still won’t be able to read the older data but only new information currently flowing over the network.

These changes apply to home and personal uses of Wi-Fi.

Related Article: WPA3 will protect you against weak WiFi passwords and ease setup of devices with limited interfaces

The Wi-Fi Alliance expects a rollout to ramp up over the next year, an indication that it is not mandatory in new products currently. As adoption grows, WPA3 will eventually become a requirement for a device to be considered Wi-Fi certified. With the next generation of Wi-Fi 802.11ax starting to come out, andexpected to hit mass adoption in late 2019, it won’t take WPA3 to be adopted as well.

So, a roll out on your devices highly depends on individual companies introducing support through patches and new hardware. For you to use the new protocol, your router and gadgets will have to be updated to support it or you’ll have to purchase new ones that supports WPA3. Good enough, the devices that support WPA3 will still be able to connect with those that use WPA2, so an update to the new standard won’t affect usage.

Even though WPA2 is over a decade old, it has received constant maintenance and updates to address new exploits and new protections; and the Alliance says WPA3 will be the same way.

In addition to the start of the new WPA certification, the Alliance is also introducing a new Wi-Fi feature – Easy Connect. Easy Connect is basically designed to simplify the process of connecting smart home gadgets screens or buttons on them to your router.

If the device and the router it’s connecting to both support Easy Connect, you’ll be able to scan a QR code with your phone to have the Wi-Fi credentials automatically sent to the new device.

Qualcomm is already starting to make a chip for phones and tablets that supports 802.11ax and WPA3.