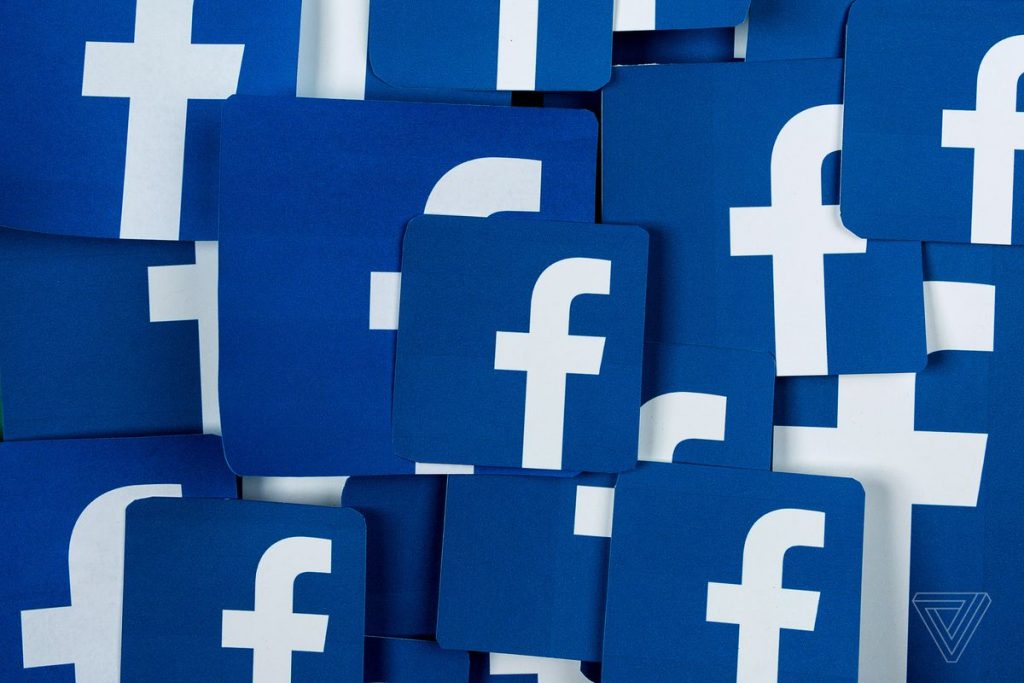 Over the years, Facebook has been refined and tweaked to ensure that you spend as much time as possible on the social network. This, in turn, ensures you see lots of Facebook ads hence more money for Facebook. On the flip-side, this drains a lot of your time as soon as you’re hooked onto the Facebook world.

With everyone suddenly concerned about limiting screen time, Facebook has rolled out its previously announced “Your Time On Facebook” feature. It tells you how long you’ve been using the Facebook app, but that’s pretty much it.

This new feature is hidden under Facebook’s More Tab > Settings & Privacy > Your Time On Facebook. Sadly, this does not have that many features going on. You get a graph that shows you the total time you’ve used Facebook for the last seven days.

The feature is live on the Facebook app only, at least for now. The website currently does not have a similar option. The feature is as barebone as it sounds. Facebook has not implemented a feature that can warn about the usage or maybe cut off access when a certain time limit is exceeded. Android Pie’s Digital Wellbeing is a much more functional tool to this end.