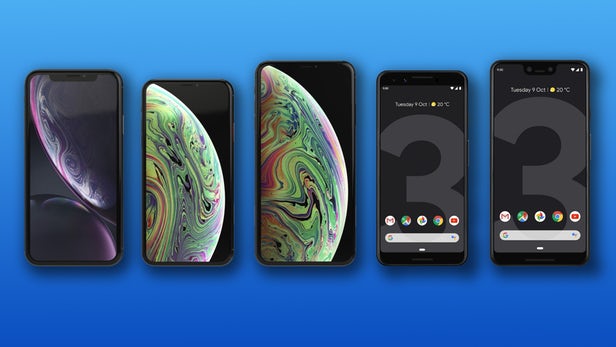 Looking at the types of smartphones being released by OEMs these days, it’s not hard to realize how well the smartphone industry has improved. Phones from 5 years ago are in no way comparable — spec-wise — to the present generation smartphones as some features we never thought would go extinct have been axed for better (and worse) innovations. Predictably, the next generation (5-10 years) smartphones would also look entirely different from what we have now; new features would definitely come to life.

While, of course, we are excited about the future, we talk about some features that are fast becoming a thing of the past; features we never thought would (soon) go extinct.

Although man mid-range smartphones still come with 3.5mm audio jacks, you’d barely see a flagship device sport one — not when OEMs are now going totally “port-less”. The death of the headphone jack was initiated (and popularized) by Apple, the behemoth of the smartphone industry, when it launched the iPhone X two years ago in a bid to market its wireless earbuds — the AirPods. Almost immediately, many smartphone manufacturers began to copy Apple and did away with the 3.5mm on their flagships.

According to several manufacturers, the reason behind the elimination of the headphone jack on their devices include achievement a slimmer body form, improve water-resistance, and space saving for other key components. However, looking at from another angle, many OEMs (like Apple) killed the headphone jack to sell their in-house wireless earbuds.

Unless the device is feature phone or a low-end smartphone, I really don’t think you’d find a mid-range or flagship smartphone with a removable battery. Devices with removable batteries were popular through the 90s and early 2000s. Now, however, we no longer have the luxury of keeping and swapping multiple spare batteries in and out of our phones. But have you ever wondered why removable batteries quickly faded out?

While we miss removable batteries, it’s pretty much understandable that non-removable designs allowed for waterproofing and water-resistance, improved premium aesthetic, reduced thickness, support for different battery shapes and also gave room for other features. However, about five years ago, we never thought removable/replaceable batteries would go “old-school.”

Are there any other worthy addition to this list? What feature(s) do you miss the most on a smartphone and wish you could have back? What features do you think would go extinct in the coming years?