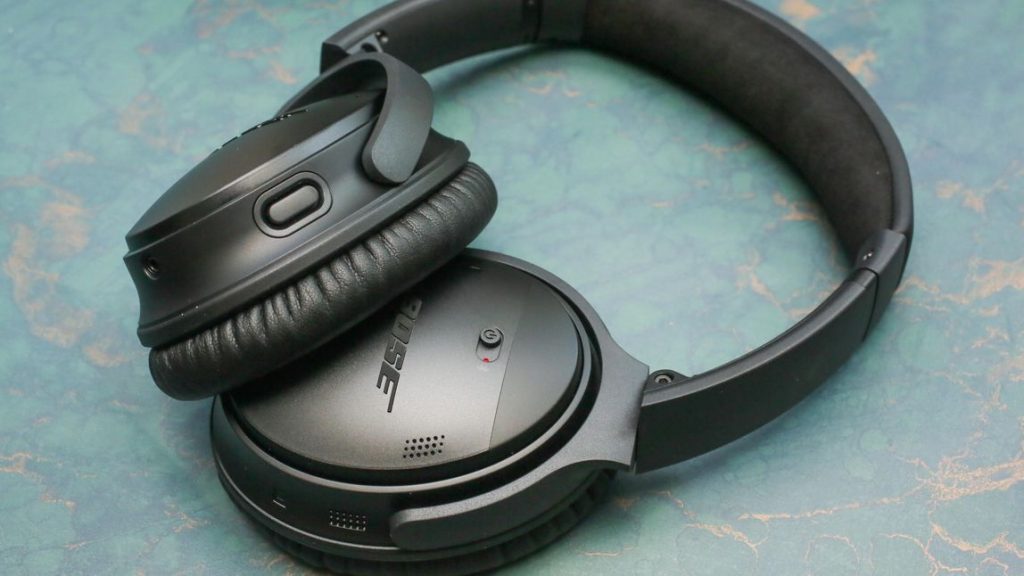 Wireless headphones are rapidly becoming the choice of users for listening to audio, especially at this time of technological advancements where many OEMs are ditching the traditional 3.5mm headphone jack on their devices. Bluetooth-powered wireless headphones and speakers are good, but asides from the convenience they offer in that you don’t have to deal with the twisting and snagging of cords, there’s always the concern about audio quality. Are they are good as their wired counterparts? Do these Bluetooth headphones reduce sound quality?

Short answer – Yes. Albeit not easily noticeable, the majority of the wireless Bluetooth headphones reduce (read: compress) sound quality. But how and why does this compression happen?

For Bluetooth devices, audio compression is the norm

When using a Bluetooth headphone, the sound/audio played on your device must be encoded (using either mandatory or optional codecs) by your device and decoded headphones. In this process of audio transfer, compression of sound happens, leading to loss of audio quality. And irrespective of the type of codec the headphone manufacturers use, high-quality audio will always be squeezed into the limited bandwidth provided by the Bluetooth connection.

The aptX Codec, however, deals with this audio compression better than other codecs as it is able to produce better audio quality over a wireless connection, but not anywhere near wired connection.

As mentioned earlier, Bluetooth connections are designed to receive audio over a narrow bandwidth, so this compression has to happen. While this bandwidth may be perfectly fine for sound production during voice and video calls, it’s bad for audio entertainment. And sadly, as reported by LifeWire, audio compression on Bluetooth devices isn’t going anywhere (at least for now), it can only be improved.

…according to Bluetooth SIG, the organization that licenses Bluetooth, compression remains the norm for now. That’s mainly because the phone must be able to transmit not only music but also rings and other call-related notifications.

It even gets worse… 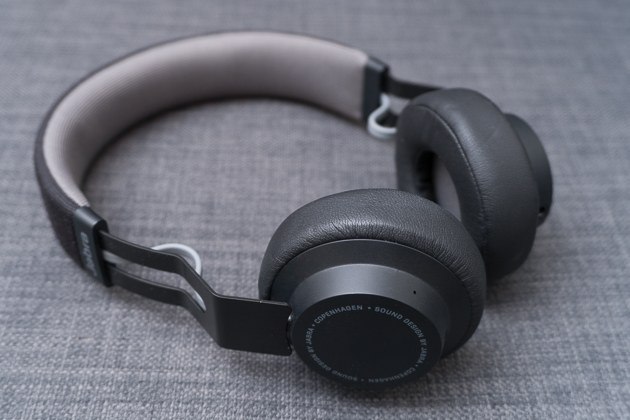 Yeah, it can get worse…when listening to music online. This is because streaming in itself compresses data compared to listening to locally save media files. So guess what; if you listening to music on your phone using some of the best streaming apps and services, your audio will be compressed twice: over the internet as well as the Bluetooth connection. The quality of sound produced cannot be compared to playing a song locally saved on your phone, laptop or tablet using a wired headphone. You can experiment this if you are the adventurous type.

The inconvenience of having another device to charge is one of the many reasons why some individuals have chosen to stick to their wired headphones. This is, however, very reasonable, even from an audio quality standpoint. Here’s why:

Generally, Bluetooth headphones and speakers will produce lossy audio quality when they are low on battery juice. Low battery aside, it is believed that Bluetooth headphones with Active Noise Cancellation (ANC) feature produce even poorer audio as they also use available battery power to create anti-waves to external noise, leaving insufficient power for [high-quality] sound production.

No doubts, Bluetooth headphones offer an unmatched level of convenience compared to wired headphones. Yes, there might be a reduction in audio quality due to compression when using these type of headphone and speakers but for the most part of it, the effect is almost always negligible and goes unnoticed in the type of environment where they [wireless Bluetooth headphone] are mostly used: the gym, car parks, gardens, the streets etc.

Sound produced by wired and Bluetooth headphones or speaker might sound exactly the same to you and it might be hard to tell the difference (especially if the music format is in MP3) but the former produces purer audio than the latter. Audio formats like ALAC, WAV, and FLAC helps distinguish the difference in sound quality better.