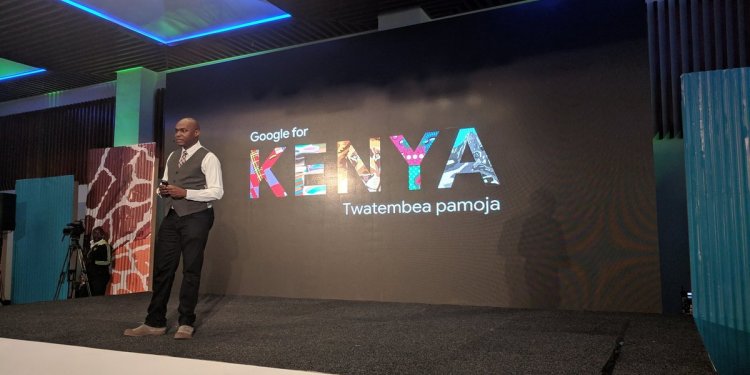 Contrary to popular opinion, not all techies are avid gamers. I’ve never really been a gamer (shocker). But I am always glued to my phone, mostly catching up on tech news and trends or reading the latest issue of Washington Post.

But lately, I have been into something else. I have been taking virtual tours of various parts of the country…kinda like traveling for recluses.

So this has been available in Kampala for a while now, even David didn’t know about it, read his impressions and thoughts from like 4 years ago here.

What is Google Street View?

Google Street View is a feature of Google Maps that enables users to view and navigate through 360 degrees horizontal and 290-degree vertical panoramic street-level images of various cities around the world. The Street View feature can be used to take virtual walks, explore landmarks or find shops, restaurants, and hotels.

The technology is also available on Google Earth and provides interactive panoramas from positions along many streets in the world. It was launched in 2007 in several cities in the United States and has since expanded to include cities and rural areas worldwide. In late 2018, Google announced that they have mapped most of Nairobi, Mombasa, Eldoret, Nakuru, Nyeri, and Malindi on Street View.

This represents 9,500 km of beautiful imagery for you to tour, all from your smartphone. It has been weeks now and every day I find a new interesting place to tour in glorious 360 degrees.

Google’s Streetview is available in Google Maps and Google Earth and a bunch of online sites like Instant StreetView. I use Google Maps

If the area you just searched for is on Google Street View, the little icon should appear at the bottom left of your screen. Tap on it and you are in business.

It should open a 360 degree panoramic photo of the area and if it is a road, which I totally suggest you try out, you should see over-layed lines that you just tap on to move along the road.

Go ahead and take a trip through any part of town, go on and see places. Follow this Double Cab Toyota Hilux, at least that is what I did. Also, I must say I am super jealous that I didn’t take part in mapping out all these kilometers with Google. Oh, how I miss the open road and road-trips.