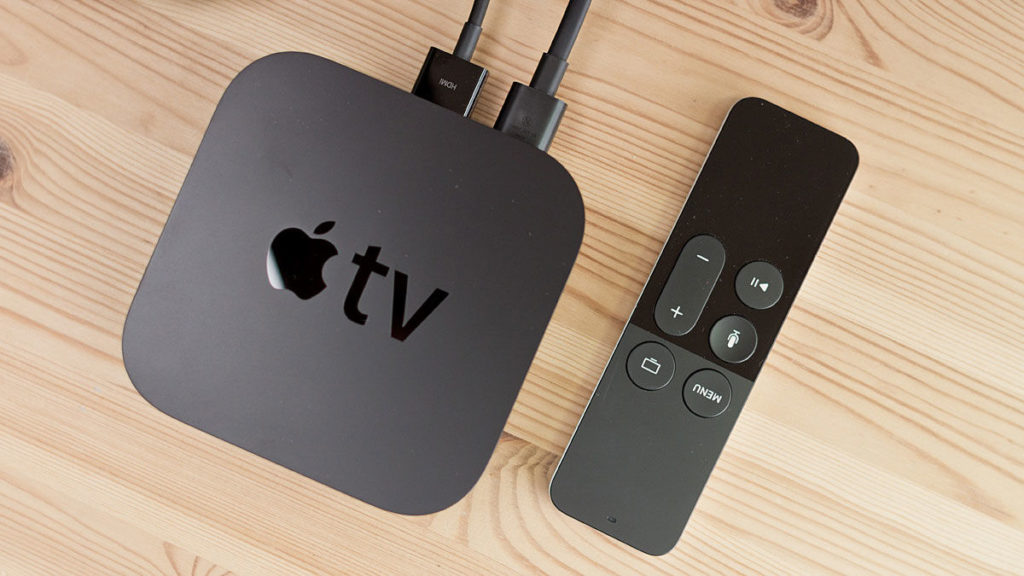 Apple Inc has announced it will be launching its Apple TV plus movie and TV subscription by November for a monthly subscription fee of $10. The company has said it will introduce a small selection of TV shows and then expand its catalog more frequently over several months. The service will launch globally in over 150 countries.

According to reports on Bloomberg, Apple has set aside $6 billion for original shows and movies. It is also said to be weighing different release strategies for shows. The company is considering offering the first three episodes of some programs, followed by weekly installments.

Apple TV plus will be the latest addition to Apple’s digital subscription services portfolio, along with Apple Music, the upcoming Apple Arcade gaming service, Apple News+ and iCloud storage subscriptions.

Apple TV plus will be competing with established services like Netflix, Amazon Prime and Hulu. They’ll also have to face competition from Disney Plus, a $7-a-month Netflix-like service that will also launch by Nov. 12 and serve as a home base for streaming all of Disney’s blockbuster movies, multiple Star Wars and Marvel original series.