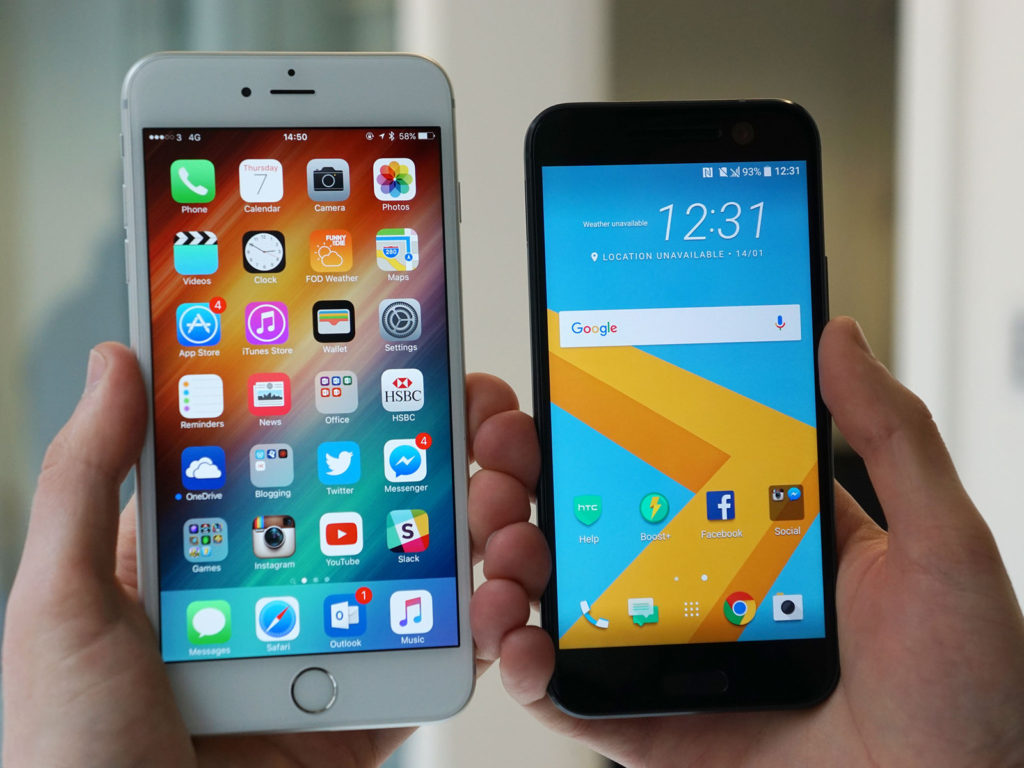 In the ever-evolving world of technology, phones are now able to do more and more tasks. Aye, phones don’t even sound right without the word smart attached to them anymore because of the so many functionalities it brings to the table.

However, as powerful as they have gotten, phones sometimes end up hanging or you have your apps freezing during use. App(s) freezing on your phone happens when your smartphone is not able to keep up with the ongoing tasks at hand thereby resulting in unresponsiveness or the crashing of the app(s) thereof.

Everything on your phone is an app, ranging from the pre-installed system apps to the third-party apps you downloaded yourself or the ones the OEM put there for you. Your smartphone hangs because these apps do not run as smoothly as they should.

Read More: When is Android 10 coming to your smartphone?

More often than not, you can manage your phone to make sure that hanging is at the nearest minimum even if you are using an entry leave smartphone. While it is easier to avoid hanging in midrange to high-end smartphones, you can do so regardless of which phone you are using with these few tips.

Run as few apps as possible at a time

You should learn to run only apps you’re using at a time especially if your phone comes with small RAM size. Each app that is running on your phone takes a portion of your memory which varies from one app to the other. You could check for how much RAM an app is taking up by going to your ‘settings’ and navigating to ‘Apps’ then check ‘running’ for apps that are on (not all phones have this option).

Free up your internal storage space

It is very important to have at least up to 500MB – 1GB available on your smartphone in order to prevent your phone from hanging. So if it does, try delete some stuff on your phone storage or better still transfer them to your memory card.

Another quick way to stop your phone from hanging is to do a quick restart. While this might not be a permanent fix, it sometimes keeps the freezing at bay for some time.

Beside taking up your storage space, installed apps also occupy some of your memory (RAM) space. This might up end up clogging up your memory resulting in your phone hanging or app freezing up upon launching. If you notice that certain app(s) when launched makes your phone hang, try uninstalling them and if you must use said app(s) check this;

If you must use a certain app and you have a low budget phone, you might want to go for the lite version of the app in question because certain apps are just heavy for some phones especially if you have a bunch of other apps in the mix as well. Installing a lite version is likely to solve the hanging or freezing when they are launched.

This is another cause of freezing and it is only applicable where an OS update was made which might be due to a bug or the incompatibility of certain apps with the new OS version. In this case, it is favourable to go back to your former OS or check for an update that might have been released in order to resolve the issue of freezing or app crashing.

SEE: Super Retina XDR: What you should know about the iPhone 11 Pro display

Prevent your phone from heating up

Different seasons with its own weather and when it is hot it is not only humans that suffer. Your smartphone is more likely to hear up during the summer especially when it is exposed directly to sunlight. Also charging your phone and placing it under the pillow or anything at all can make it heat up easily. The hardware on the phone does not go well with heat so you might get some freezing on the phone. Just try and keep your phone at room temperature to ensure everything world as it should.

This is kind of a last resort and it entails you going over to your settings and resetting your phone thereby wiping all the data from your device. You might want to backup your phone before doing so because your home will go back to as it was when you bought it.

Buying a phone that is less likely to freeze

As your phone gets old, the hardware loses its vigor. This, likewise, makes its performance dwindle as it ages. This leads to incessant hanging freezing from time to time when it is old. In order to reduce the lag and hanging on your next smartphone endeavor to check for a powerful processor, large RAM and storage space. For more information, you can check this article.