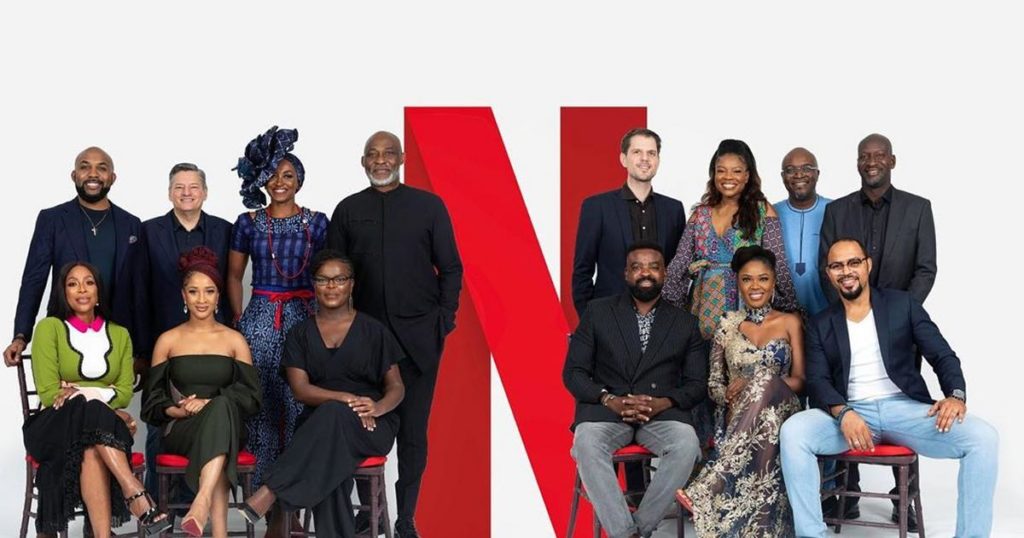 In recent times, we have noticed Netflix’s increased interest in the Nigeria Movie Industry (Nollywood) and Africa in general. Netflix’s purchase of Lionheart, a movie produced by veteran actress, Genevieve Nnaji, in 2018, was the first sign of interest by the content streaming platform. This was Netflix’s first original film from Nigeria (Nollywood).

Just recently, the US-based video-on-demand (VOD) streaming platform launched a dedicated Twitter account for Nigeria (@NetflixNaija) with a tweet that got everyone talking and asking questions.

This move is coming after Netflix’s announcement that it will let its subscribers in Nigeria and Kenya pay in their local currency. It is expected that this move will translate to many things, some of which we list below.

More Nollywood Contents on the platform

According to Pulse.ng, Netflix’s first original Nollywood series is already in its preproduction stage. If this information is true, we will definitely see Netflix fund the production of many more Nollywood films.

How it affects IROKOtv?

IROKOtv is also a video-on-demand streaming platform that provides paid-for Nigerian films on-demand. It is Nigeria’s first local online movie streaming platform. IROKOtv has over 5,000 Nollywood film titles available on its platform, making it the largest video-on-demand platform with Nollywood films. But it’s looking like that is about to change.

At the moment, Netflix has less than 60,000 users in Nigeria. With Netflix recent moves, there most definitely would be an increase in customer acquisition and its user base in Nigeria will likewise grow accordingly.

Given that Netflix has a larger financial war chest, and a growing number of local subscribers, its interest in Nigeria’s movie industry and onboarding of more Nollywood films on its platform could spell doom for IROKOtv and other video-on-demand streaming companies like ShowMax,  already in the market.

We can’t be so sure though. We’ll, however, be on the lookout to see how Netflix strengthening its presence in Nigeria will eventually play out — for the company and its competitors.