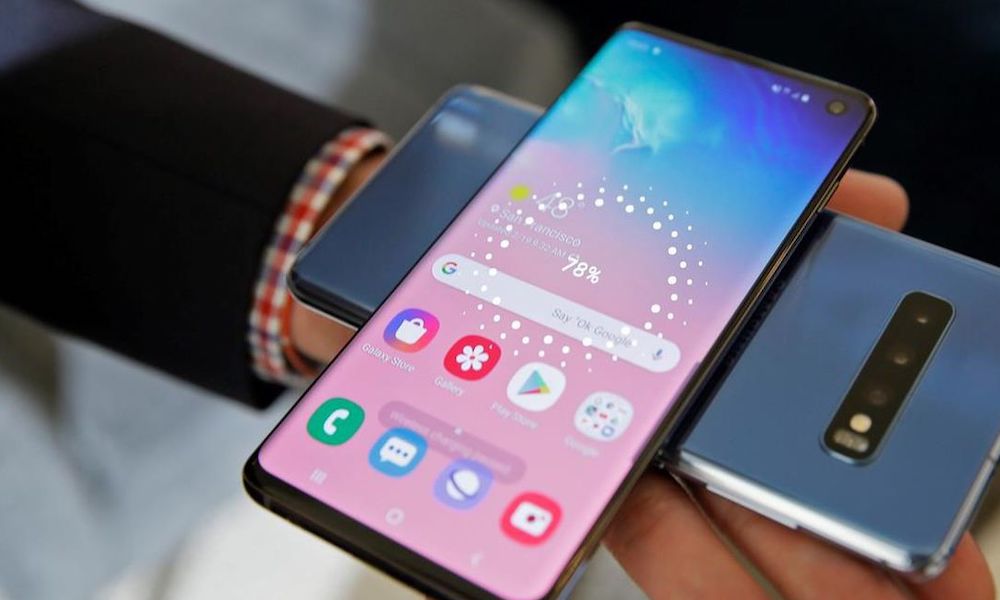 We are seeing all kinds of new technologies on smartphones year after year. One such new technology that has recently been introduced is wireless power-sharing. Imagine you got a hot date who is hanging onto your every word. She then asks you what’s next on the docket for the evening.

You bust out your phone to get directions to the nearest cinema for a romantic movie. Then suddenly, you notice your phone’s battery is about to die. You start to panic, but seemingly out of nowhere, your date pulls out her phone.

She holds it against yours in what you initially think is some kind of weird courtship ritual. But then you see your phone has started charging thanks to wireless power-sharing. So you immediately have two thoughts; one, she’s a keeper, and two, how the heck does PowerSharing work?

The Principle Behind Wireless Power-Sharing

Well, there is a basic principle that is behind wireless charging, in general. The principle is that when you run a current through a coil of wire and move it close to another coil of wire, a physical phenomenon called electromagnetic induction occurs.

Electromagnetic induction induces a current in the second coil of wire. This is also how regular wireless chargers work. That extends also to the relatively common Qi wireless chargers and even electric toothbrushes. But what makes the phone-to-phone power-sharing different?

What stands out is that your phone uses its main battery to directly charge another device. Up until now, traditional wireless charging make use of AC power from wall outlets to power a base station that will, in turn, charge a device. A few other use battery power banks to power the base station.

The advantage of wireless power-sharing is that you don’t need any extra equipment like an AC charger or a power bank. Another bonus point is that the phone itself doesn’t even have to be any larger. The system simply makes use of an induction coil that is small enough to fit into the phone’s body.

Read More: 5 Habits You Should Avoid While Charging Your Phone

Currently, the most well-known phones that feature this technology are the Samsung Galaxy Note 10 and the S10 Series. They can not only power up the company’s Galaxy Watch and Galaxy Buds, but also any other phone that supports Qi charging.

Reportedly, the iPhone 11 lineup also contains the hardware to support wireless power-sharing. However, that feature is disabled by Apple for reasons that are best known to them at the moment. Perhaps the performance wasn’t up to their standards.

Indeed, wireless power-sharing does come at a rather steep energy cost. In a best-case scenario, current technology will provide around 500 mA of current, which isn’t all that much. If you use that to charge a smartphone with a 3500 mAh battery, it will take roughly 3.5 hours to get the charge up to 50%.

Also, the Galaxy S10 loses around one-quarter of its battery life for every hour that it has power-sharing enabled. Hence you shouldn’t expect to get anywhere close to fully charging another phone anyway. Wireless power-sharing is clearly very inefficient at the moment. Maybe it will get better with time as manufacturers carry out more research and development on it.

Imagine that less than half of the power used up by one battery winds up in the other battery. That’s an efficiency of less than 50%! Hence, right now this technology is best suited for quick top-ups. A good example is when you need a second phone to work for just a short period of time.

It can also be useful if you’re charging less power-hungry devices like a smartwatch or wireless earphones. However, as phone battery technology progresses, we may end up seeing more robust wireless power-sharing solutions. For now, it is a good way to keep you going in a pinch. So you can think of it as an energy drink for your phone.