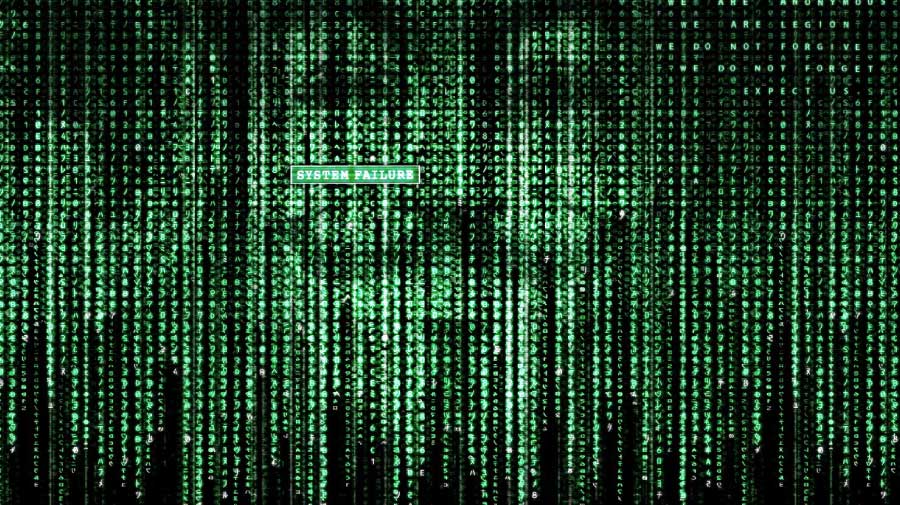 News spreads like wildfire; hours after the signing of the anti homosexuality bill into law on 24th February, pro gay activists were lobbying for visa denials of Ugandans who are venting against gay rights both offline and online.

In Uganda, amidst the cautious people on the internet, there are also the predominant reckless teenagers and also lunatics. These may not exercise caution while online. They have fallen prey to internet hackers who exploit them of their online identities because of their ignorance.

Nowadays, many tasks are completed in a click or two — you could compare that to being a heart beat away. Often, people do not even realise the power of connectivity and convenience that the internet has brought.

They get so addicted and helpless in a way that their livelihoods would come to a standstill incase of any hindrances.

It’s not any different in Uganda — which right now is in the international media for enacting a controversial anti homosexuality law.

A friend working in a top government ministry in Uganda once narrated to me of how activities in the whole ministry came to a standstill following a technical glitch in the network. Think about it: Whenever you need any kind of information about anything, anywhere, no matter the time of the day, you can just tap your finger on your smartphone and within seconds an answer will appear, as if by magic, on the screen.

That implies too that your information can be stolen at the click of the mouse — or at the touch of a smartphone!

Also, in some cases, where security isn’t tight enough, hackers find leverage to deface influential or government websites. For example following the 2010 frivolous hacking of the State house website that embarrassingly lasted for weeks, the National Information Technology Association of Uganda reports that it has set up an emergence team to counter cyber attacks on the country’s digital infrastructure.

It’s just a matter of time until NSA or a hacker brutally does a background search on you without any chance of suspicion by you.

Mysteriously, people will disappear, some arrested for libel and slander — or even be denied visas like some of my Ugandan friends.