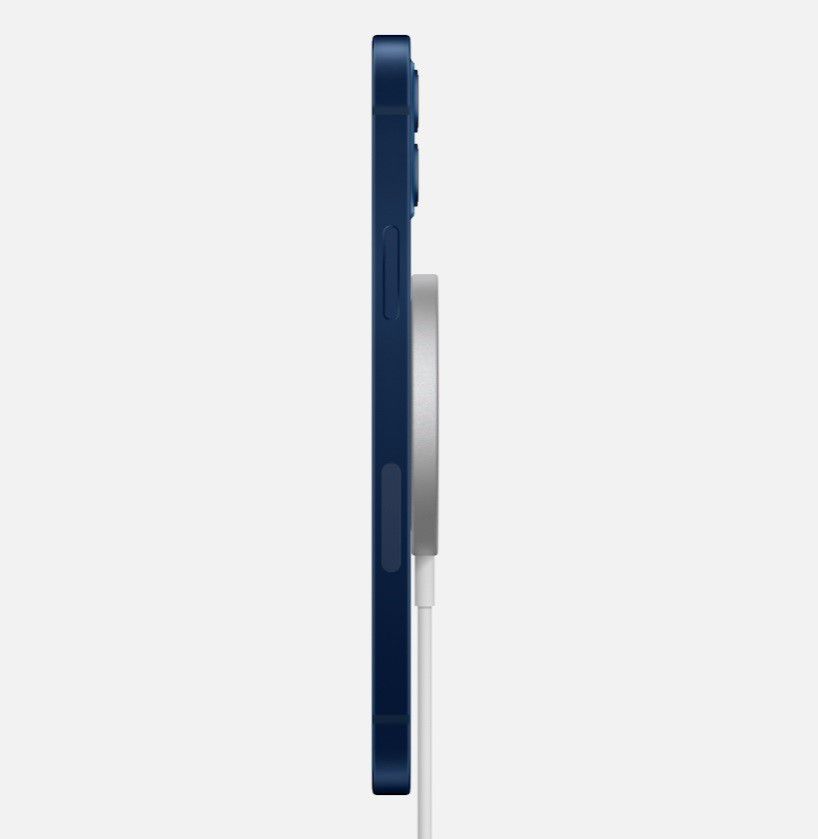 Here’s what might appear as a happy marriage finally; the iPhone 12’s MagSafe wireless charger can also be used to power some Android phones. With this discovery, the MagSafe charger might live up to Apple’s push for reducing e-Waste created by a pile-load of charging accessories — sort of.

Read more: MagSafe comes to iPhone 12 with up to 15W wireless charging

The MagSafe wireless charger is capable of delivering upto 15W of power wirelessly to the iPhone 12 model. However, because it’s also compatible with Qi standard, the charger should be able to charge compatible Qi-enabled devices including smart watches, fitness bands, earbuds and smartphones. However, this will be at reduced 7.5W power output.

So if you happen to have both iPhone 12 and Android Smartphone with wireless charging support, now its possible to just use the same charger for both devices. Your Android phone will just charge slower than the iPhone.