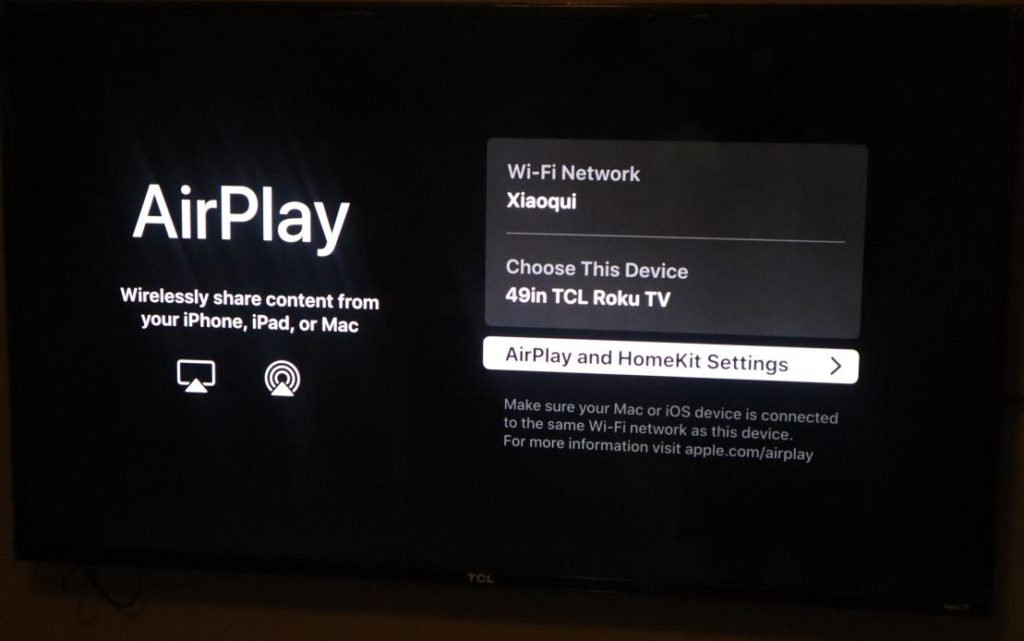 The latest release of the Roku Operating system version 9.4 came with some improvements and new features. Roku added Roku Channel’s Live TV Channel Guide directly from the home screen so that now users can access more than 115 free live streaming channels. The other important update is addition of Apple AirPlay 2 and HomeKit.

Roku has played quite well with the Apple ecosystem. Apple TV+ first landed on Roku platform besides Apple’s own devices. Now users will have the benefit of Airplay 2 and HomeKit  on select 4K Roku devices.

AirPlay 2 allows Roku users to stream, control, and share their favorite content directly from their iPhone, iPad, or Mac to their supported Roku device. It’s a lot like Miracast or Google Chromecast on Android. HomeKit on the other hand allows customers to easily and securely control their Roku device using the Home app and Siri on iPhone, iPad, Mac, Apple Watch, or HomePod. It’s also like Google Home App on Android.

Last week, I saw the changes being pushed on my TCL Roku 4K Smart TV. I was quite excited to test it out with my iPhone. To activate Airplay2 and Homekit, go to Settings > Apple AirPlay and HomeKit. Now you’ll have to first enable ‘Fast TV Start‘ from Settings > System > Power for the best experience using AirPlay and HomeKit.

Now go to your iPhone, iPad or whatever iOS device that supports AirPlay, tap on the video or Picture you want to share on the big screen. Your Roku TV should show up in pop-up menu. Tap on it.

You’ll be prompted to enter a pass code which you can set to one-time only or always.

Here’s a full video tutorial on how to setup Apple Airplay and screen mirroring on your Roku TV or Streaming player;

To setup your Roku TV with HomeKit, simply tap on HomeKit in the menu items on Roku TV, then Scan the QR code from your iPhone and add device(your Roku TV) to HomeKit.

As Roku platform continues to evolve, I think it keeps getting better. Roku is so far the most platform-agnostic Smart TV platform around. It tends to be neutral playing quite well with other big Tech companies like Apple, Google, Amazon.