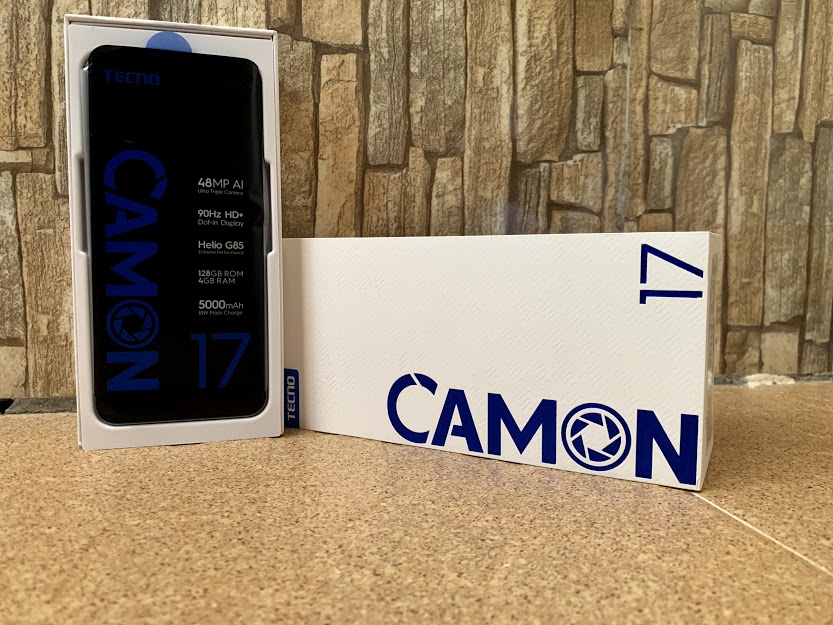 Tecno’s camera-focused flagship smartphone, the Tecno Camon 17 has been launched in Uganda. The smartphone which is the latest in the Camon series was released at an event at Century Cinema at Acacia avenue Kampala. The phone comes with 3GB/month of data the the first 3 months in partnership with MTN Uganda. The price is expected to be Ugx 770,000.

The Tecno Camon 17 has already been launched in other African markets such as Kenya and Nigeria and you can read our unboxing and first impressions the smartphone.

The Camon 17 series comes in three different versions, the Camon 17, Camon 17 P and the  Camon 17 Pro, the pro being the one with maxed out specifications.

The difference between the 17p and 17 pro is in the camera, processor and power input. The 17p has 16MP selfie, 64MP Quad rear camera while the 17pro has 48MP selfie, 64MP Quad rear camera. The 17p is powered by Helio G85 Octa-core processor while the 17pro runs on Helio G95 Octa-core processor. Finally the 17p is charged using 18W flash charger while the 17pro is powered by 25W flash charger. Pricing on these variants isn’t yet available, but we shall keep updating you with the details as they come in.