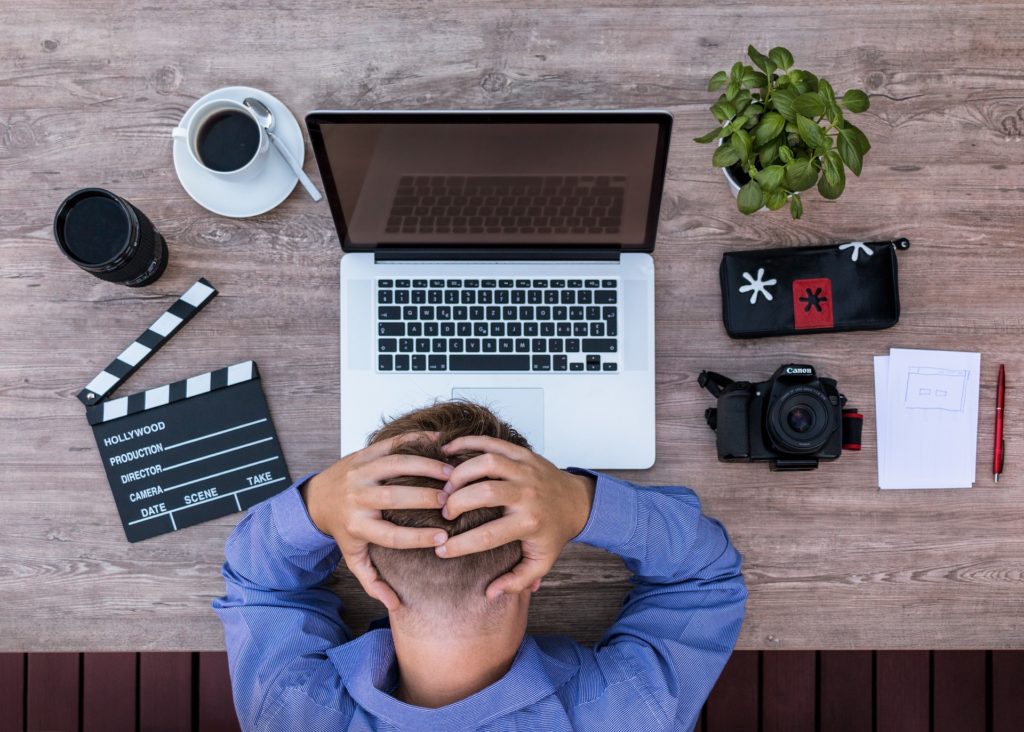 ISPs in Uganda and globally advertise their data bundles as an “up to” when it comes to internet speeds. For example, the ISP can promise you up to 10 Mbps for unlimited internet. You may think you’re paying for a 10 Mbps connection, but you’re getting an “up to 10 Mbps” connection.

In this article, we’ll examine why actual speeds differ from advertised speeds by ISPs and how you can tell whether you’re getting the internet speeds you’re paying for.

Uganda Communications Commission launched a tool is called NetQ-UG that crowdsourced anonymized data to provide insight into the coverage of the communications services and the quality of service offered across the country. Unfortunately, the site was down by the time of writing this article.

However, many other countries have National Broadband Maps that provide SpeedTest Vs Advertised internet speeds. From these maps, for example, this one of the USA, you can see that most people are getting slower internet speeds than what they are paying for.

You won’t do anything if your connection speeds aren’t as advertised by your ISPs. You might need to ensure all the other factors that could lead to slow internet are taken care of. If you try to contact your ISP on the issue of slow internet, they are unlikely to listen to you because there’s a reason why the speed is sold as “up to.”