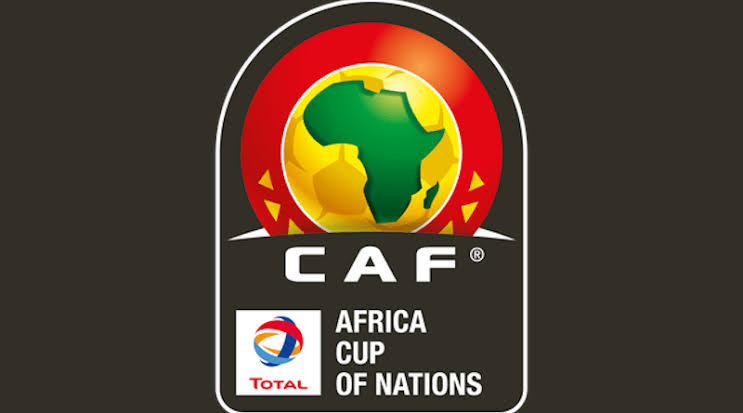 The 33rd edition of the Africa cup of nations (Afcon 2021, rescheduled to 2022 because of COVID-19) is currently ongoing in Cameroon. And the finals and closing ceremony will hold on the 6th of February. Exactly 24 African countries qualified for the competition (Including some first timers like Comoros), and are all competing for the prestigious trophy. 52 games will be played in the competition in six stadiums hosted across five cities. They include the cities of Douala, Yaounde, Limbe, Bafossam and Garoua..

How to Stream the 2021 Africa Cup of Nations

Showmax will be showing all 52 games of the Africa cup of nations; including build-ups and post-match assessments. Showmax is available in about 36 countries across sub-Saharan Africa, including the UK. Furthermore, you will need to subscribe to the Showmax Pro plan to watch live matches on your mobile phone, Desktop, or Smart TV.

If you live outside sub-Saharan Africa (in the U.S and Canada), to stream live matches of the on-going Africa cup of nations, you can use beIN Sports. beIN Sports is the exclusive broadcaster of AFCON 2021 in the United States Canada. All matches are shown Live. You just need to download beIN’s standalone streaming service, BeIN Sports Connect.