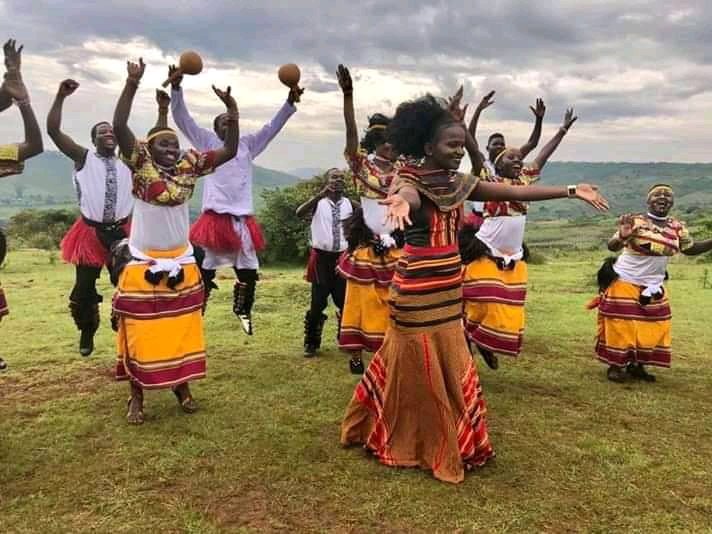 Google Translate has broken down the language barrier in how we communicate. Google Translate already supports over 100 languages which includes the most popular or widely spoken languages in the world. However, thousands of languages are still not supported. Google is continuously adding more languages to its automated machine-learning driving platform.

The latest additions include a number of native African languages such as Luganda, Lingala, Oromo, Tsonga which are among 27 new languages Google has added to its platform. Google made the announcement during yesterday’s Google I/O event. Luganda is spoken by over 20 million people in Uganda and Rwanda. The Luganda language is native to the Baganda or Ganda people of central Uganda. Lingala is used by ober 45 million people in Congo, Angola, CAR and South Sudan.

Google worked with native speakers, professors and linguists and its Artificial Intelligence driven machine learning models to make this happen. Using the Google Translate Mobile app or web app (translate.google.com), you can translate a word or phrase from one language to another. However, when I visited the Google Translate website, the new languages have not yet been added at the time of writing this article.