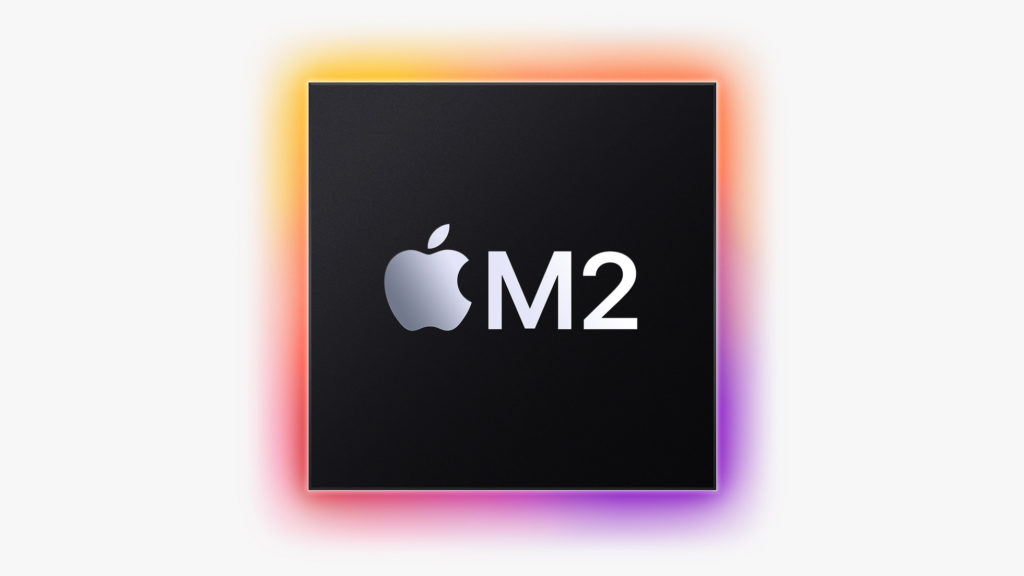 In 2020, Apple transitioned into the Apple Silicon generation of chips designed specifically for the Mac. It’s 3 years in that transition and has now released the 2nd generation of the chip – M2. Typically, the M2 should come with upgrades to the M1 and you’re about to find out what exactly those updates are. The question to keep in mind is if you’ll be upgrading your M1 laptop to the M2 chip.

In this post, I’ll take you through the specs of the M2 chip and what’s new with it. Before now, there were the M1, M1 Pro, M1 Max, and M1 Ultra. This M2 is coming to a completely redesigned MacBook Air and an updated 13-inch MacBook Pro. Read through.

M2 takes the breakthrough capabilities of the M1 even further. The chip is built using an enhanced 5-nanometer technology and features over 20 billion transistors. This is 25% more than the M1 chip. These transistors are used to enhance every feature of the chip e.g memory controller. The memory controller delivers 100GB/s of unified memory bandwidth.

Apple has enabled up to 24GB of unified memory to handle very large and complex tasks. This memory is accessible to the entire chip, custom-designed by Apple, has high bandwidth and low latency, and has a 128-bit wide LPDDR5 interface.

M2 features a next-generation 8-core CPU. This came with advancements in both the performance and efficiency cores. The performance cores of the M2 are a lot faster, with a larger cache, while the efficiency cores have been significantly enhanced. What this means is that these cores take on any task or workload and require very little power to do so.

A 10-core GPU comes with the M2 chip which is bound to deliver a big boost in graphic performance. The chip features Apple’s Secure Enclave and Neural Engine. The Neural Engine can process up to 15.8 trillion operations per second. There’s also the Media Engine that supports 8K videos and the ProRes Encode/Decode engine. As a result, systems with M2 will be able to play back multiple streams of 4K and 8K videos.

What Do We Think?

From the specs advertised, it’s certain that the M2 is a superb upgrade from the M1. You should expect even faster processing of tasks with this new chip. We can conclude that Apple is bound to outdo itself every year. However, live testing and review of computers with the M2 are needed to draw final conclusions.

Let us know what your initial thoughts are in the comments section.