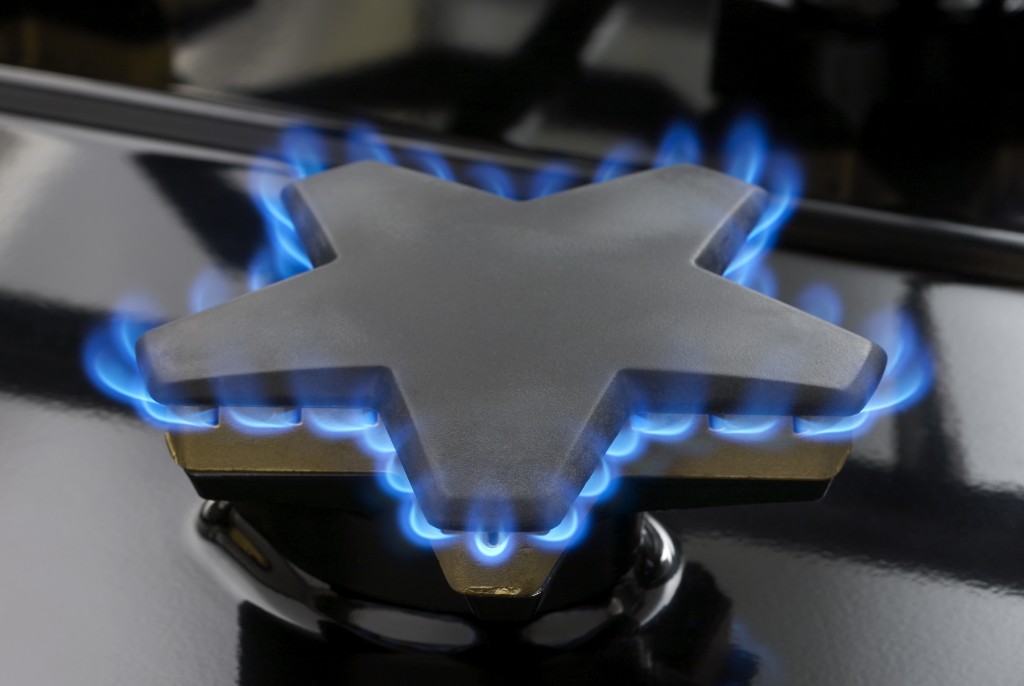 A lot of Ugandans believe that by cooking with gas as opposed to electricity, they are saving money. The assumption being that gas is cheaper than electricity. I decided to find out how true this is. (Caution! Maths Ahead)

UMEME is pretty open with its numbers, for domestic users UMEME charges about 520.6UShs/kWh exclusive of 18% VAT. So with VAT, 614.31UShs/kWh is the price to beat for anything else claiming to be cheaper than UMEME electricity (assuming equivalent efficiency). UMEME charges a lower 150UShs /kWh for the first 15kWh which amounts to a saving of about 5,550UShs if you use 15 kWh or more. Going ahead though I’ll ignore this, the service fee of 3,600UShs and the various fuel, inflation and forex adjustments.

For gas, I needed to find out how much energy is contained in a specific unit of gas. For this I used the heat of combustion which is the energy released as heat when a compound undergoes complete combustion with oxygen under standard conditions. The gas Ugandan’s use for cooking is Liquified Petroleum Gas (LPG) which has a heat of combustion of 46.4MJ/kg or 12.9kWh/kg.

To match UMEME in cost LPG will have to cost 12.9kWh/kg x 614.31Ushs/kWh = 7,925Ushs/kg. A bit higher and its cheaper to use electricity. For some perspective, in order to be cheaper than electricity;

A 15kg canister of gas at 120,000Ushs amounts to a fee  of 8,000UShs/Kg or 620UShs/kWh which is slightly higher than using electricity. All this so far is without factoring in efficiency. When you do factor in efficiency, the cost of gas becomes even higher than the cost of electricity. The most efficient cookers are electric induction cookers, they are expensive but they use up to 90% of their energy for cooking. Gas burners typically use 55% while a standard electric range uses around 65% of its energy for cooking.

The internet will largely tell you cooking with gas is cheaper, that’s likely because in many developed countries the cost of gas is many times less than the cost of cooking gas in Uganda. It is so cheap in fact they can afford to have gas cookers with pilot lights (a little flame that’s kept on to ensure the burner turns on instantly). In the US for instance energy from gas costs more than 4 times less than grid energy. In Malaysia, 15kg of gas will cost you less than Ugx 20,000. In Uganda however, gas is much more expensive. In fact, grid energy is cheaper or at least the same cost as gas.

If my math and assumptions are right (corrections welcome), then used for the same amount of time for the same exact purpose, electric cooking will cost you about the same or less than gas cooking. Objectively, cost savings alone isn’t a good enough reason to choose to use gas over electricity. At least until the price of gas drops just a bit.

3 thoughts on “Is cooking with gas really cheaper than electric cooking in Uganda?”