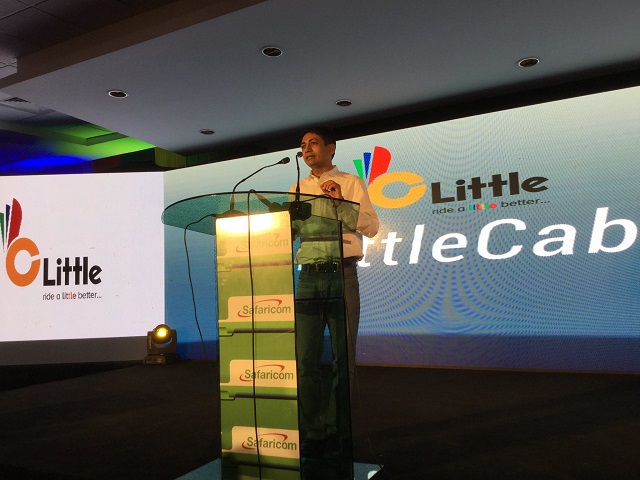 Perhaps nothing can capture the mood over at Uber in Kenya at the moment better than the catchy line from the monster song by Kenyan artiste, Bamboo, when he raps, ‘Usilete Compe.’ (Do not bring competition). Because surely, competition it is and it has come in the form of Little Cab, a new Taxi-hailing service set to rival Uber in East Africa’s biggest economy. Unlike other taxi-hailing services which went belly up when Uber came to town, Little Cab has deep pockets. Safaricom, the biggest telecom company in Kenya is bankrolling Little Cab.

What is Little Cab?

Little Cab (Google Playstore), as a taxi-hailing service in truth isn’t new and in fact is only newly rebranded. Those interested in African startups must have heard about Easy Taxi, a taxi-hailing service whose operations pre-date the arrival of Uber in Africa. Well, as it turns out, Easy Taxi which was backed by Jumia (formerly Africa Internet Group) decided to pull out of the Kenyan market due to conflict of interest.

According to highly acclaimed Kenyan blogger Moses Kemibaro (read his story here), Easy Taxi was backed by American investors Goldman Sachs. These same investors are also backing Uber causing a conflict of interest. It’s no brainer which company had to fold and exit the market. But fortunately, as soon as word got out that Easy Taxi was taking the easy way out and exiting the Kenyan market, Safaricom snatched it up. Easy Taxi, now Little Cab already has an established business network. So we assume Safaricom will have an softer landing, venturing into the taxi-hailing business. 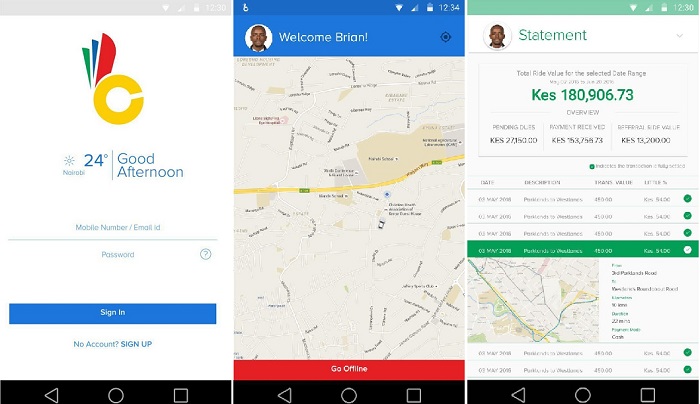 Some facts about Little Cab

Despite the global dominance of Uber which has a presence in over 75 countries, this hasn’t stopped rival taxi-hailing services such as Little Cab from cropping up. In fact, perhaps buoyed by the success of Uber, many companies are joining the fray. Fellow American rival Lyft, it appears is soon opening shop in Kenya as well. Other taxi-hailing companies in Kenya include Mara Moja, Pewin Cabs, Taxify, Sendy and more.

What is exciting about this competition will be the price wars and better incentives to attract the bigger client following. All we can say to Little Cab is good luck and Bon Voyage!