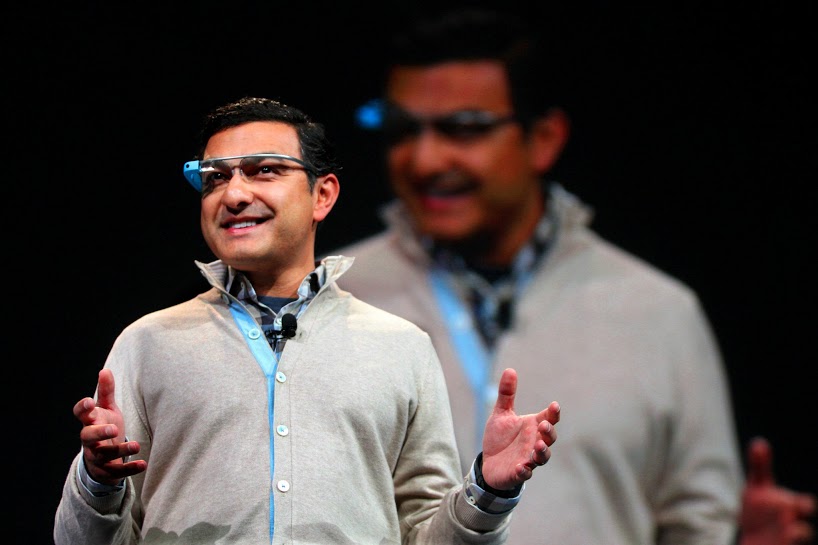 The glamorous annual event targeted towards developers where Google showcases it’s latest technology will be live in a few hours. There are a couple of things that industry pundits expect like the next version of Android which is expected not to be an overhaul as we’ve seen in the past, but rather, it may turn out to be a full-on upgrade to Android 5.0 Key Lime Pie or an upgrade in the current OS, Jelly Bean.

You can watch the live stream below.

We may also expect a Google music streaming service. According to Bloomberg, Google is in talks with record companies and music publishers, and the service would launch in Q3 of this year.

In the hardware space, there’re a couple of goodies that Google may surprise us with. This includes the Nexus 5 served with Android 5.0 Key Lime Pie or the Nexus 4 with an upgrade of Jelly Bean, but this time with 4G LTE. Also what to look forward to is Google Glass — the augmented reality product that has attracted much criticism from Tech enthusiasts who believe the product will mark the end of privacy once it hits the streets. But don’t expect Google to slow down with its ambitions as it’s expected that it will release more APIs and expanded features for the smart glasses, as well as details about what will be available to consumers outside the Glass Explorers program.

How about the Nexus Q, a streaming device that was a total flop last year? Well, According to Wired, Google will either announce fuller features and hopefully a reduced price point for the device, or we’ll see the gadget slip into the ether of the vaporware realm, but the latter looks more likely according to recent reports.

TechPost will be following the event remotely. Tip us on Twitter or on our Facebook page or better still attend the Google I/O extended Kampala hosted by Outbox Hub