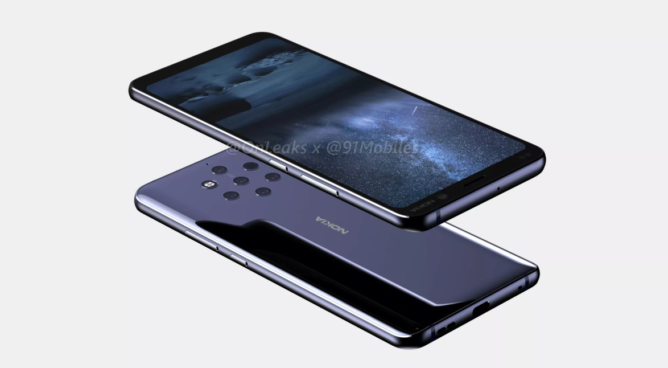 Phones with multiple camera sensors aren’t anything new in this day and age. We have come to expect every other flagship out there to come spotting at least two, maybe three lenses at the back, all service different purposes to ensure stellar camera performance.

Nokia has seemingly been out of this multiple camera game for a while now but if rumours are true, that won’t be for long as they are planning to launch a device with not three, not four but five cameras. 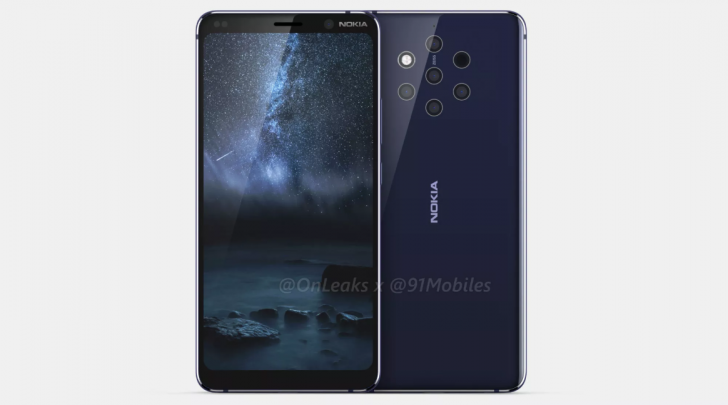 Legendary leaker @OnLeaks has provided a selection of renders, some in 5K, and a 360-degree video. As well as the hexagonal penta-camera setup (with dual-tone flash and another proximity sensor) using Zeiss lenses, this new report also claims that the phone will be called the Nokia 9 and include a nostalgic nod to ‘PureView’ in the branding.

Read More : 5 camera features you should look out for in every Smartphone

While these are mere leaks, if this device actually does  hit the market, it will be one of it’s kind and could possibly be hinting towards the future of mobile photography. Many believe AI and software enhancement is the way to go, like the Pixel devices