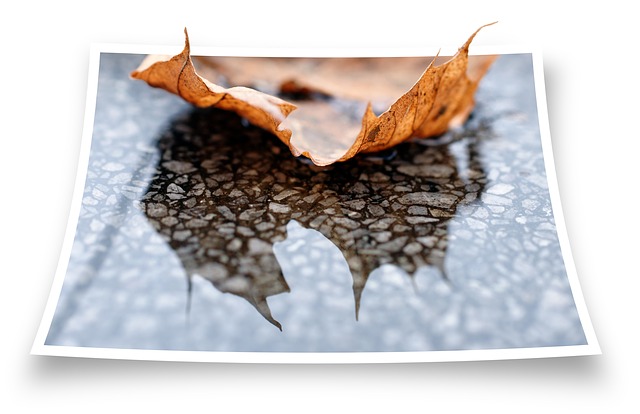 Facebook in May 2018 announced a new feature that is still rolling out on various phones. This feature is the 3D photo and it adds layers to photos. With this, photos posted under this feature will no longer appear ‘flat’ in the news feed.

This is a feature that draws the depth map in an image captured and then adds some custom software enhancements. This will therefore cause the perspective to shift to a pseudo 3D image.

This feature is available on the Facebook app. To enable it:
Search for Facebook 360 and like the page.
Then hard close the Facebook app from your RAM.
Re-open it and you will see the feature enabled when you attempt to create a post.

For now, this feature is available only on iPhones with dual cameras.

Create a new Facebook post
Tap on options where you will find features like Gif, video, photos among others. Here, you too will see the 3D photo feature.
Tap the 3D photo and you will access your phone’s portraits folder.
Pick a photo and preview it.
Add a caption and share.

Unlike the posting that for now is limited to iPhones with dual cameras, viewing a 3D photo is open to why Facebook app user.

To view a 3D photo, scroll or tilt your device slightly I’m order to change its perspective.

Tips and Tricks to get better results

To get perfect results while using the 3D photo feature, you can follow these tips and tricks.

The Facebook 3D photo feature is still rolling out to various devices. By the end of 2018, the feature should be widely available.