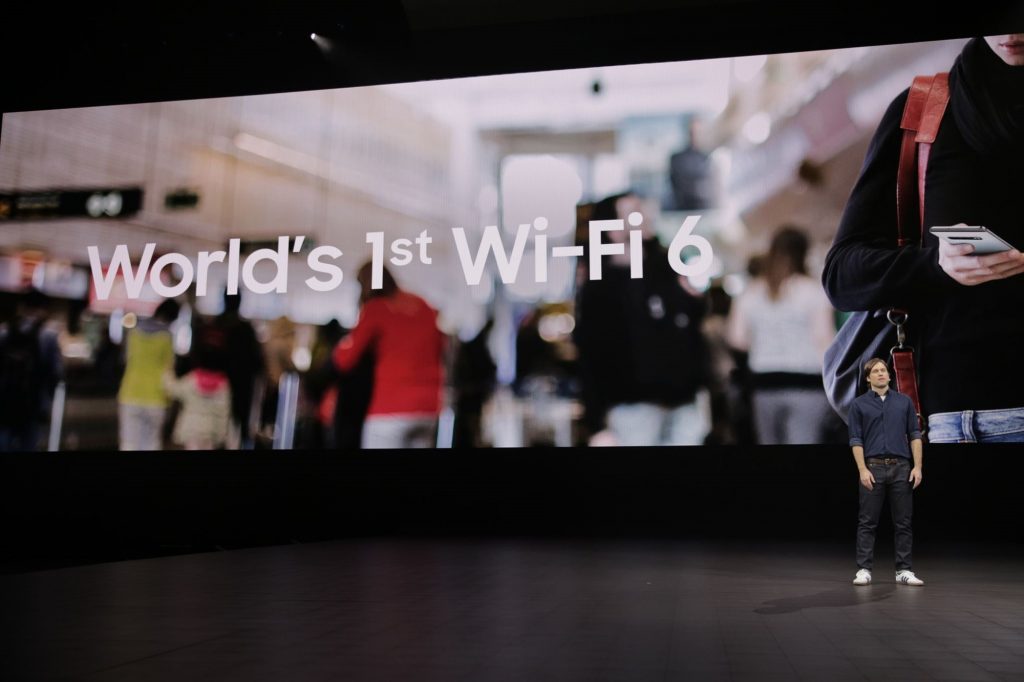 The first devices with support of WiFi 6(802.11ax) the next WiFi standard are now starting to trickle into the market starting with the newly released Samsung Galaxy S10. The Galaxy S10 specifically the S10+ has been one the most anticipated phones in 2019 thanks to its long tail of impressive specs such as whooping 12GB of RAM, 1TB of storage, Wireless powershare, support for upto 5 cameras and ofcourse WiFi 6 support.

Now as we already wrote, Wifi 6 is a major upgrade from its predecessor WiFi 5. WiFi 6 brings improved battery performance, operates in both 2.4Ghz and 5Ghz ranges unlike WiFi 5 which only used 5Ghz band, supports a total of 12 channels and is 4 to 10 times faster than the previous version.

WiFi 6 comes with Qualcomm’s new top-notch Snapdragon 855 processor which as you would expect will ship with more flagship Android smartphones later this year. For instance the Oneplus 7 is expected to have the chip along with the Sony Xperia XZ4, ZTE Axon 10, Moto Z4 and LG G8. Most likely the next iPhone is also expected to have support for WiFi 6.

Already there are several WiFi 6 routers in the wild like NETGEAR NightHawk AX12 (RAX120) and NightHawk AX8 (RAX80), Asus RT-AX routers, TP-Link Archer AX Routers, D-Link DIR-X6060 and the Arris AX11000 Surfboard. WiFi 6 is still far away from being mainstream, but at least it’s now getting out there.