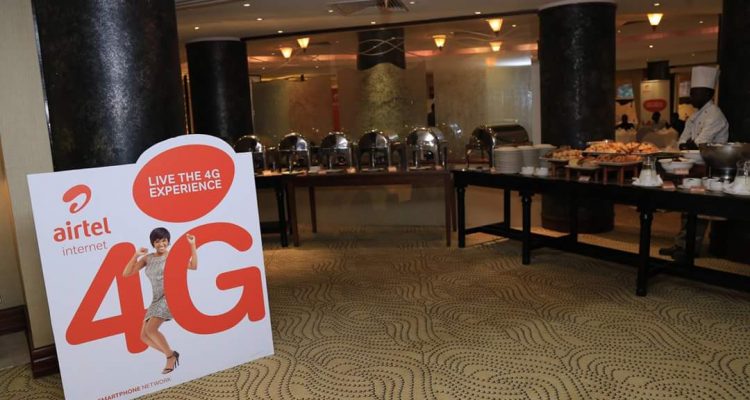 Airtel Kenya, the country’s second largest telco was a little slow to hop onto the 4G train, getting beat to the party by Telkom Kenya, and even Faiba 4G in some towns. Today, the company has announced the rollout of over 800 3G and 4G sites across the country in a bid to enhance its network coverage thus improving customer experiences.

This move is set to increase the carrier’s network capacity across the country while improving the quality of service and enhance mobile data speeds, allowing Airtel customers to enjoy better internet and voice services.

The network expansion exercise is in line with Airtel’s strategy to continuously invest in the latest technologies in the market in order to offer the best services to its customers.

Also Read: Here’s how to get Airtel Kenya 4G in the few currently supported areas

With this rollout, Airtel 4G is now available in 40 towns across Kenya including Kisumu, Kakamega, Nyeri, Meru, Nakuru, Bungoma, Lamu and Garissa among others.

“Airtel is committed to constantly innovate and improve on the quality of its products and services as an active competitor in the Kenyan market. As such, we are delighted to be increasing our 4G sites across the country. The expansion of our network coverage will ensure that the majority of the urban population are well covered.” said Mr. Sarma.

Airtel launched its 4G network in May 2018 in efforts to have its customers enjoy faster browsing speeds, improved network coverage and ability to enjoy more media on devices.