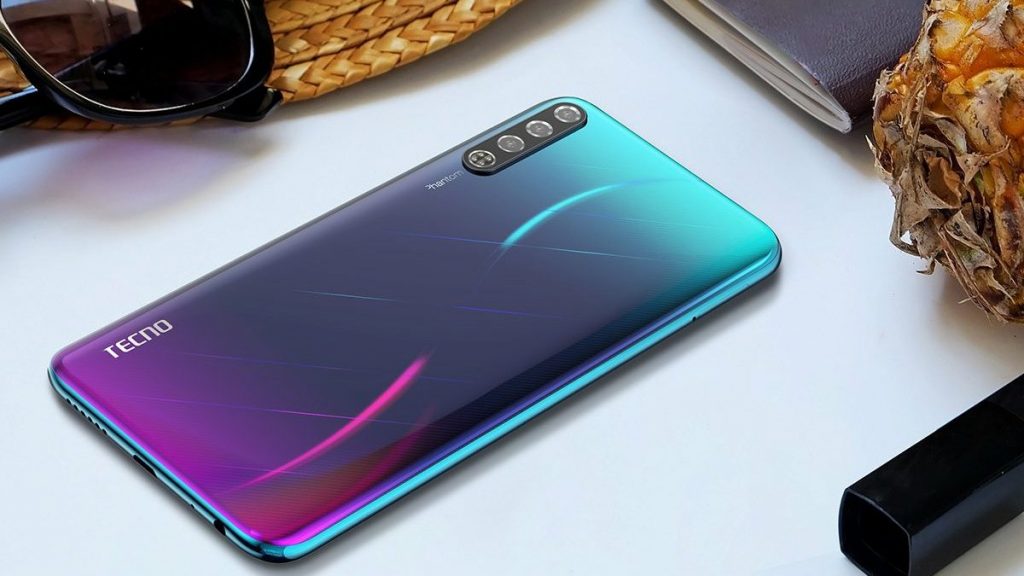 Tecno recently unveiled the newest addition to its Phantom series some couple of days ago. The device, Tecno Phantom 9 succeeds the Phantom 8 that was released over a year ago and as you’d expect, comes with a handful of improvements.

In that light, I’ll highlight 5 applaudable features that I find really interesting on the Phantom 9 smartphone. In the same vein, I’ll also point out some disappointing specs that the device houses.

Tecno did well to use an AMOLED display on the Phantom 9 smartphone. Asides from making the device worthy of being called a ‘true flagship smartphone,’ it positions it as a brilliant upgrade to the old Phantom 8.

The Phantom 9 is the second smartphone (after the Phantom 6) from Tecno Mobile to come with an AMOLED display out-of-the-box. Compared to LCD and other display technologies being used on other Tecno smartphone, users of the Phantom 9 wood enjoy better visual experience, darker/pure blacks, truer colours, and higher refresh rates.

Though the in-display fingerprint sensor technology is fast becoming an old one, it’s still particularly new in this part of the world as not a lot of OEMs have adopted the tech. With the Phantom 9, however, Tecno becomes one of the early Africa-focused smartphone brand to implement the under-display (or in-display, whichever you choose to call it) fingerprint technology on its product.

The Phantom 9 becomes the first smartphone from the brand (and Transsion Holdings at large) to have its fingerprint sensor embedded in the screen. The fluidity and unlock speed of the fingerprint reader is a little bit rusty (per the YouTube reviews I’ve watched) but its a step in the right direction.

The next Phantom flagship (Phantom 10… or Phantom X?) or whichever device the OEM releases next would definitely have a better in-display fingerprint sensor.

When I saw the recommended retail price of the Phantom 9, I was impressed. Considering the price of previous flagship smartphones from the series, as well as the features the device comes with, the Tecno Phantom 9 is a steal for NGN 77,000.

It’s 2019, guys! Micro USB on a supposedly flagship device? That’s disappointing. I’d have overlooked this and given the Phantom 9 a 9.99/10 rating if it were a midrange smartphone but it isn’t. The Phantom series is Tecno’s top-tier category that houses some of its devices. It’s only normal for these devices to have the best of features.

Beside USB-C isn’t a new port/technology, it has been used by many small and big smartphone companies as far back as 2016 when it was adopted by the International Electrotechnical Commission (IEC).

Tecno should fix up, really.

Now, the Phantom 9’s chipset isn’t exactly mediocre but MediaTek Helio P35 and “flagship” shouldn’t be in the same sentence. Not in 2019 where there are more powerful chipsets.

The Helio P35 is a great processor, no doubt. Coupled with 6GB of RAM, the Phantom 9 would definitely handle regular usage pretty well. But you shouldn’t expect to play heavy, graphics-intensive game smoothly on the device.

Conclusively, despite the few holdbacks I had about the processor and USB port, the Phantom 9 has a handful of features to compensate for its price. The triple camera, AMOLED display, under-display fingerprint, collosal built-in storage and more, the Phantom 9 is a great buy if in market for a flagship-like Android smartphone on a budget.

What are your thoughts on the Tecno Phantom 9 smartphone?