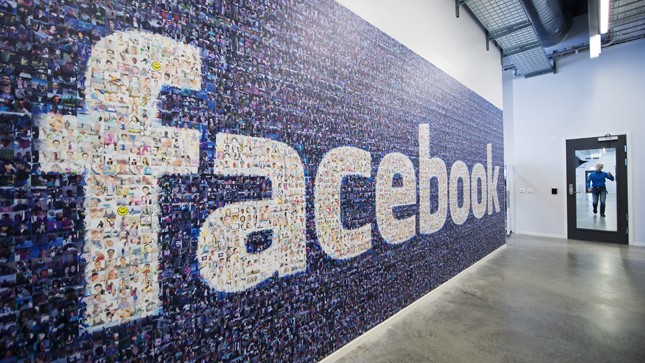 In this current millennium, Facebook owns a sizeable portion of the social media space and the company just wants to draw your attention to that just in case you are oblivious. Soon, what you will be seeing is ‘Instagram from Facebook’ and ‘WhatsApp from Facebook’ which can be interpreted to Facebook is in charge of the two social media platforms. You will be seeing these changes in app stores and on the app’s landing page but note under the app icon in your phone menu or home screen. Also, you will be seeing the tagline on Instagram’s login page as well but in a faded grey font.

For a company that has been under constant criticism, lawsuits, and sanctions in recent times, the name change might just be a tactic to water down the toxicity carried by the Facebook brand. However, this might just end up polluting the two other scandal-free social media platforms which have far less controversy surrounding them. While Facebook does not get much credit for the successful running of both WhatsApp and Instagram, highlighting your ownership for a distrusted company like Facebook might not be such a good idea. In addition, this might just be a counter-effort to address the now common outcry happening in its home country to break up the company.

Facebook acquired WhatsApp 5 years ago for $19bn and Instagram was also acquired 7 years ago at $1bn. Nonetheless, the two company is supposed to be independently operated by their founders according to the statement released by Facebook during acquisition. Since then, the founders of Whatsapp left in 2017 to 2018 and that of Instagram in 2018. leaving Facebook’s executives to run the show. So as far as ownership goes, the current dispensation of both Instagram and WhatsApp is solely Facebook.