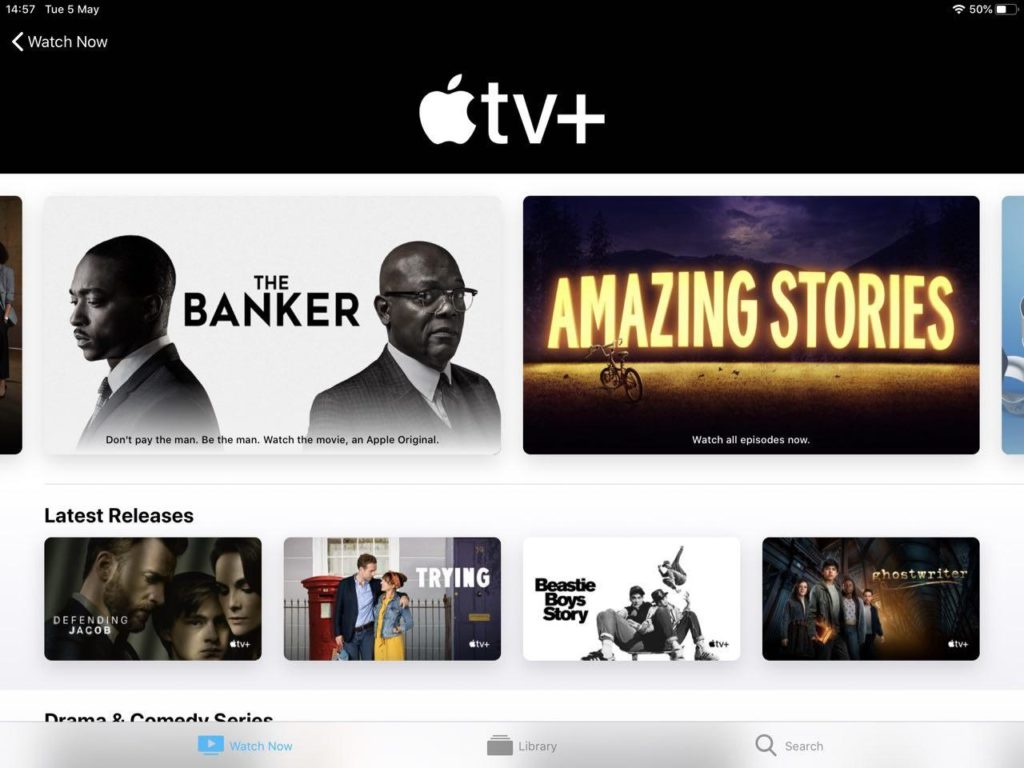 Apple TV+ is an online video streaming service released late last year at the companies special event. Not to be confused with Apple TV —the company’s streaming device— Apple TV+ is a separate service akin to Netflix or Prime Video available through the Apple TV App in a number of platforms including Roku TV, Apple website, and iOS devices.

Starting at just $4.99 per month after a 7-day free trial for new subscribers, Apple TV+ is set to compete against established giants such as Netflix which start at $7.99 per month. The service is currently mostly tailored towards users who are already imbued in the Apple ecosystem, but the company is expanding native support of its service to other platforms.

Apple TV+ is accessible in about 100 countries including some African countries. The service is fully available in Uganda. And for some reason known to Apple alone, the service is NOT available to Kenya and Nigeria residents yet. However, it is only available with Synced videos.

Seeing as I live in Uganda, I have been subscribed to the service for over a month. In light of content geo-restrictions, this review is therefore from the perspective of a non-U.S resident. And it majorly targeted towards readers in Uganda, Kenya, and Nigeria. think of this as a mini Apple TV+ Africa guide.

Now let’s get right into it.

Also, you can pick-and-pay movies by either buying them or renting them. Terminator Dark Fate, for instance, goes for $13.99 when you buy it or $5.99 when you rent it.

Unlike its competitors, Apple TV+ is quite limited to mostly Apple products so far. It’s very likely that they’ll expand to beyond the iOS ecosystem. But for now, iOS devices, Roku, and Amazon Fire TV Stick are supported. I was quite happy the Apple TV app was available on my Roku TCL Smart TV. Below is a list of supported devices.

Currently, there are no native Android and Windows apps for Apple TV. However, you can still watch Apple TV+ on the web at tv.apple.com.

Apple TV+ is available for $4.99 per month after a 7-day free trial. This gives you full access to Apple TV Original shows and movies. Apple takes Mastercard/Visa credit/debit cards, but they must be tied to your bank account. I tried using a virtual Visa card from Flutterwave and MTN’s Momocard, but they all denied.

And there you have it; a rather cursory guide of starting with Apple TV+ in Africa Uganda. Hopefully, the service will be available in more African countries soon. When that happens, you can count on us to provide you with a guide to using the service.