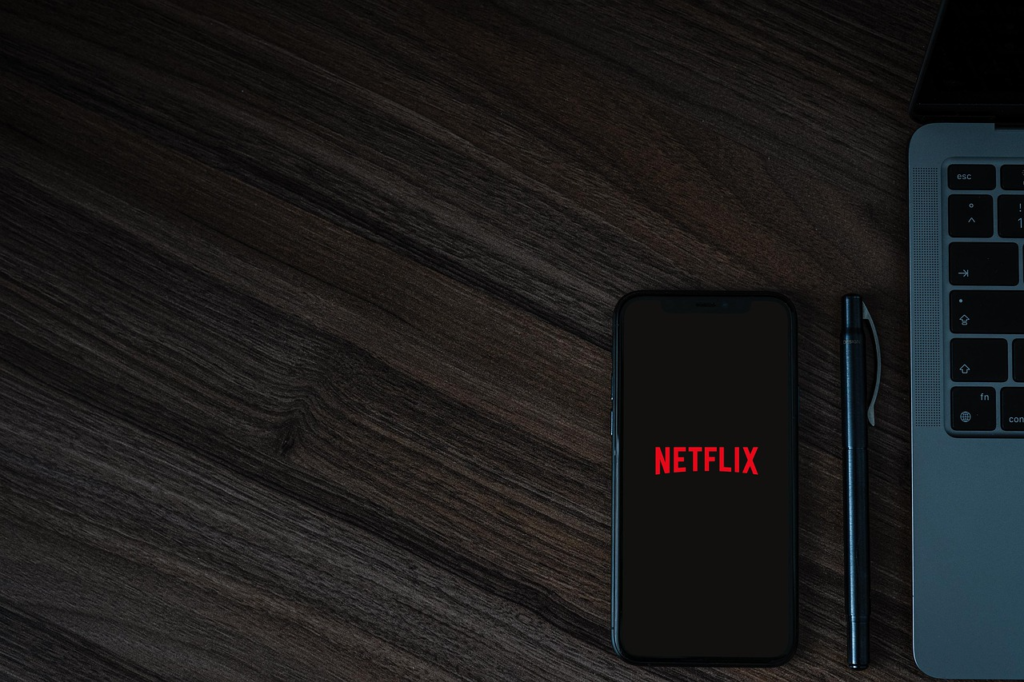 Usually, new mobile-only plans on Netflix are cheaper than the standard plans and also stream shows and movies at a lesser quality. Before this launch, Netflix plans were priced at around $7.99 for the Basic plan, $9.99 for the Standard plan, and $11.99 for the Premium plan.

In this post, we’ll take you through all the things you need to know about Netflix’s newly released mobile-only plan in Africa.

How Much Does it Cost?

To put in context, the price of one month’s Netflix subscription is now as cheap as data in Nigeria.

As the name suggests, users on a mobile-only Netflix plan will only be able to stream movies on mobile devices – phones and tablets. However, they will have access to all the titles on Netflix for the particular location they are in.

Viewing quality for this plan while streaming will only be in 480p resolution. This is the least resolution you can get while viewing shows on Netflix. And understandable too, giving the price of the plan.

You might be wondering why Netflix decided to release a mobile-only plan that costs ways less than its regular plans. Well, there are a couple of pointers as to why.

And that’s about everything you need to know about the newly launched Netflix mobile-only plan. If you have more questions or clarifications to make about this, please use the comments section below.