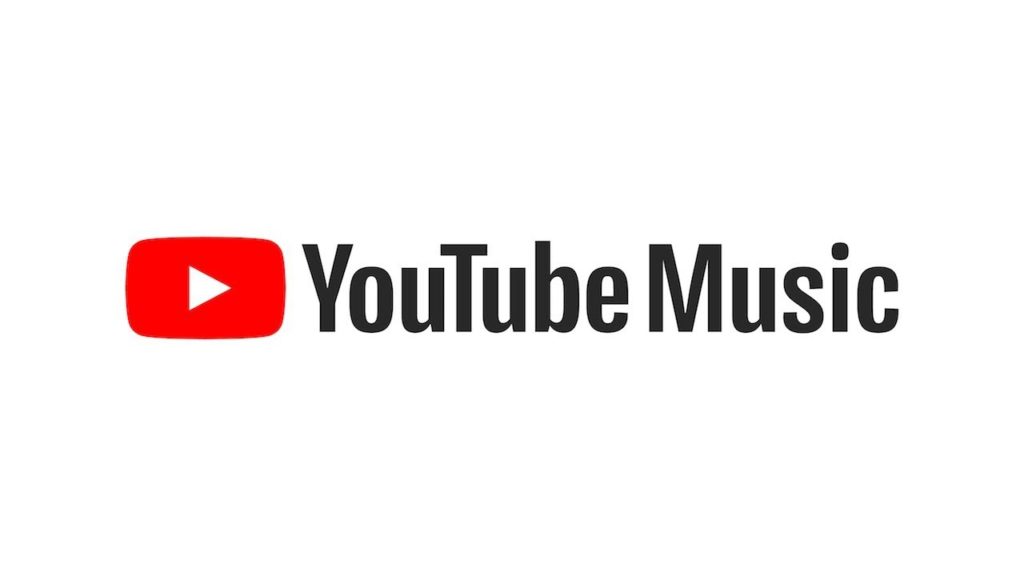 YouTube Music, YouTube’s own music streaming app was launched in 2015, but an updated version was announced in May 2018.

This new version came with improved features; a web-based desktop player and redesigned mobile app, more dynamic recommendations based on various factors (e.g. location), and the use of Google artificial intelligence to search songs based on lyrics and descriptions.

YouTube Music is live in over 70-countries across the globe but currently live in only two countries in Africa. South Africa was its first destination in Africa — it launched there in March of 2019.

However, just a week ago (March 11), YouTube Music launched in Nigeria, making it two Africa countries.

For now, the music streaming service is only available in these countries (Nigeria and South Africa), but our prediction is, it will go live in many more African countries before the end of the year.

It Has a Free and Paid Version

Yes, there’s a free as well as a paid version. But personally, I think the free version isn’t worth it. The free version supports ads (there are ads every three to six songs), you cannot download content for offline streaming, and background playback is not supported (you can’t leave the ‘now playing’ screen).

The paid version is ads-free, it lets you listen in the background, and download for offline listening.

You Can Switch From Audio to Videos

This, I think, will be YouTube Music’s edge over Spotify, Soundcloud, Apple Music, and other players in the music streaming industry.

The app comes with other features that make the overall user experience an awesome one. The ‘Like and Unlike’ feature (just like we have on social media) is one of such features.

When you like a song, it will be added to a playlist in your library, while unliked songs will stop being recommended to you.