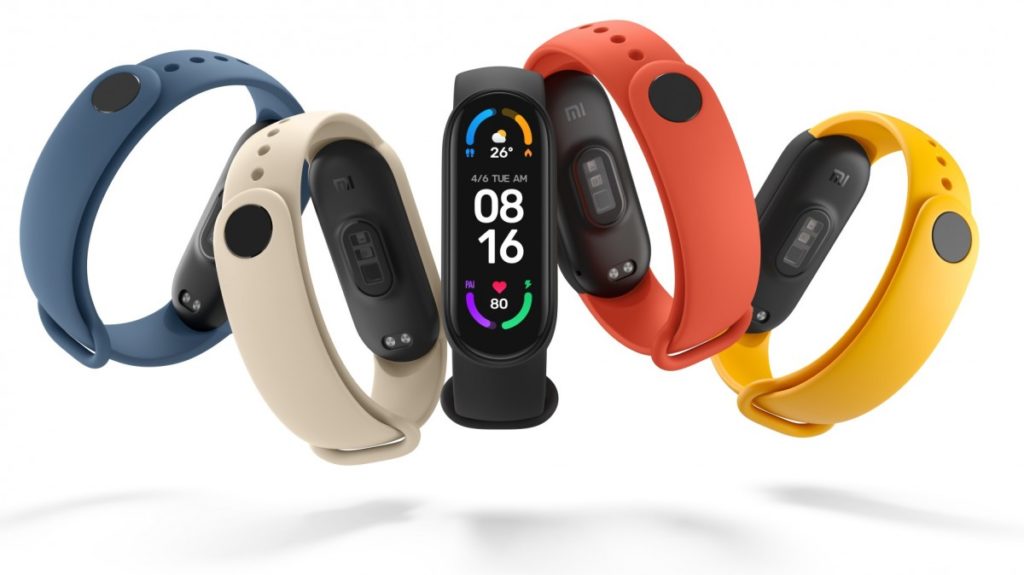 Xiaomi’s Mi band 6 is a rockstar success in budget fitness bands. It helped catapult the Chinese company to the top spot of the leading wearable company in the world a head of Apple. The sub-$50 fitness band was launched at the beginning of the year in the Chinese market and last month in India. This week, Xiaomi announced the launch of the NFC variant which also supports Amazon Alexa voice assistant for the European market.

Xiaomi has partnered with MasterCard to bring NFC contactless payments across Europe. NFC payments offer a fast, secure, and convenient way to pay for groceries, public transport, hotel and restaurant bills among others.

“We believe wearables is important to the payment ecosystem. We are seeing a rise from the use of plastic payments to mobile, including wearables. With technology and innovation playing a central role, we see more devices enabled for payment enter the market. In addition, they will have capabilities such as providing new ways to communicate, disrupting the enterprise, and enhancing our digital-physical interactions”

The Mi Smart Band 6 NFC version also offers built-in Amazon Alexa which expands hands-free experience for smart homeowners. You can turn on/off smart bulbs, smart cameras, smart plugs, thermostats and several other smarthome devices that are Alexa-compatible with the new Mi band 6. The Mi band 6 NFC version will retail for a price of 55 Euros across multiple sales channels in Europe.