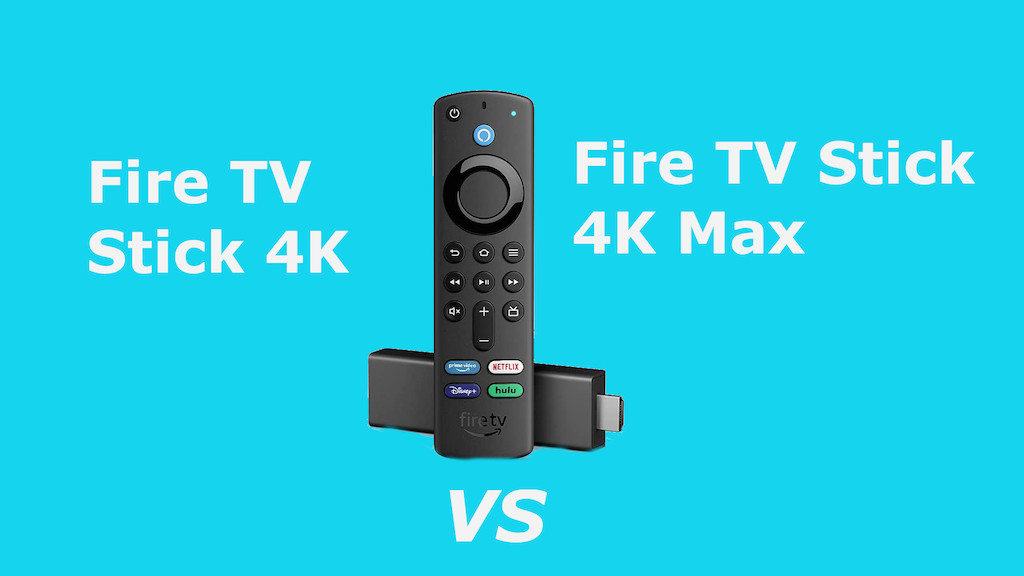 If you already own the Fire TV Stick 4K, you must be wondering if you should upgrade to the Fire TV Stick 4K Max. The Max is currently priced at $54.99 on Amazon while the base model has been slashed from $49.99 to $34.99. That’s a $20 price difference if we go with the current deal. Amazon clearly doesn’t want you to think too much about deciding between the two models — at least from the pricing structure.

However, let’s dig into the details and see what each model has to offer. Now I personally own about three streaming devices; a Roku streaming stick 4K, the Google Chromecast with Google TV and the Fire TV Stick 4K. I use them for comparison purposes. Amazon undercuts the competition with its budget-friendly devices without compromising on performance. However, it comes at the cost of having to endure through Amazon’s Ads and promotional messages. Still I find myself gravitating towards the Fire TV stick for a number of reasons; Alexa voice support, wide range of supported streaming services and good performance.

Onto the Fire Stick 4K versus the 4K Max, the most noticeable improvements at least in the hardware department is the inclusion of WiFi 6 (802.11a/b/g/n/ac/ax) support and 2GB of RAM. Comparatively, the Fire Stick 4K supports WiFi 5 dual-band on 802.11a/b/g/n/ac wifi networks and 1.5GB of RAM. WiFi 6 is the latest wireless WiFi standard and it offers faster data speed, better congestion, security and power management. However, the 4K Max needs a WiFi 6 router to take advantage of these benefits. But if you have the common WiFi 5 AC router, the stick will still work except you won’t take advantage of WiFi 6 capabilities.

The Fire Stick 4K Max is the first Amazon streaming player to offer Live View Picture-in-Picture(PiP). Now you can keep watching your favorite show, while keeping an eye on the door waiting for your pizza to arrive or watching your pets outdoors.

With those differences, the Fire Stick 4K and 4K Max have a lot in common. Both support 4K UHD, HDR, and HDR10+ streaming, as well as Dolby Vision and Dolby Atmos which provide great sound and picture quality. The 4K Max however, supports the new AV1 codec upto 3840x2160p(4K) at 60 FPS. Both come with 8GB of storage, have Bluetooth 5.0 LE, and come with Alexa Voice remote.

So the question is; should you upgrade to the Max? Well, if you have WiFi 6 router such as TP-Link Archer AX50 (AX3000) Dual Band Gigabit Wi-Fi 6 Router, Asus RT-AX86U AX5700 Router, Netgear Nighthawk Tri-Band Wi-Fi 6E Router (RAXE500), then you should definitely upgrade. If you have a Luna subscription, then you can benefit from better hardware upgrades that the Max offers. Otherwise, I would stick with the base model. The Fire TV Stick 4K goes for $49.99 $34.99 while the Fire TV Stick Max is at $54.99 on Amazon.