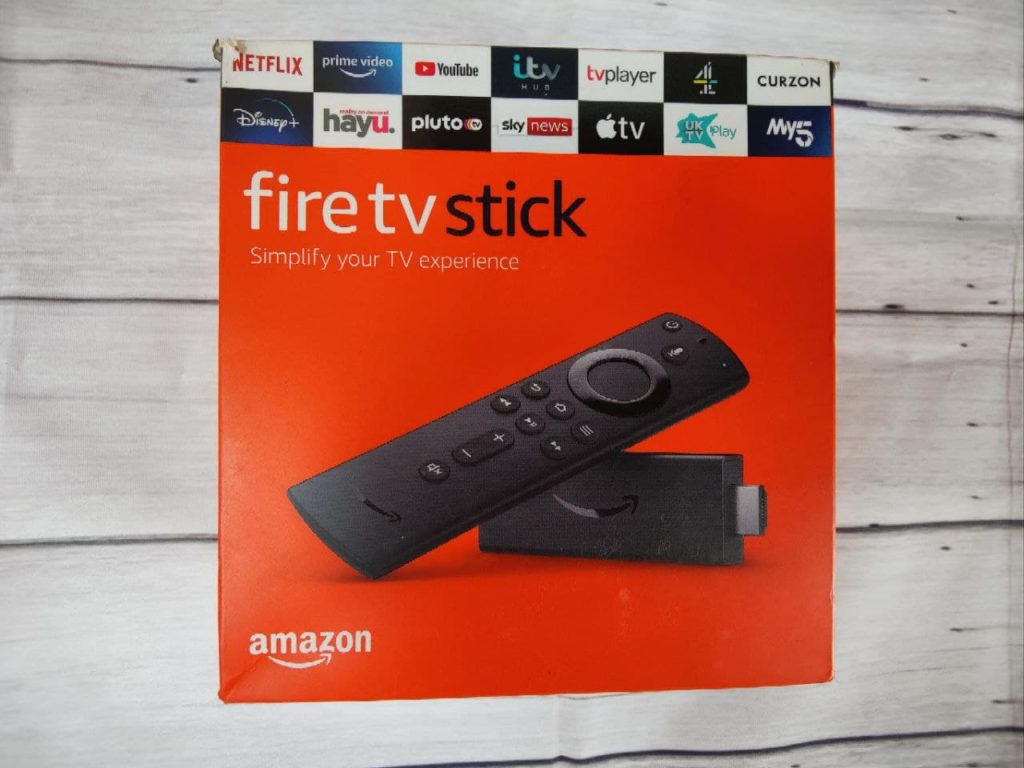 The Amazon Fire TV Stick is an HDMI plugin-stick streaming player that connects to any TV with an HDMI port and turns it into a Smart TV. If you are reading this post, it means you already have one of the Fire TV Stick, but you are not quite sure which model or generation it is.

Getting Fire TV Stick model from the box

On the Firestick itself, I can only see my Fire TV Stick’s Model number, but not the brand name. For instance, on my Firestick, it shows S3L46N. You can always note down this model number and Google it to get more information about the Firestick.

Another way you can tell your Fire TV Stick model number and name is through the software it runs on. This requires you powering on the device and setting it up with your TV. If you have done that, then simply go to Settings > My Fire TV > About > Fire TV Stick.

You should see your Fire TV Stick model name, generation and the version of the Fire OS it’s running on on the right panel. As you can tell, mine is Fire TV Stick(3rd Gen). If you own the Fire TV Cube or Smart TV, then it should be the same steps.

If that’s not good enough for you and wish to dig even deeper beyond your Firestick’s model and generation, I recommend downloading a 3rd party App called Informer by AFTNews.com. These are the guys who gave us the Downloader App we used to sideload Apps on the Amazon Firestick.

The Informer app can be downloaded and installed directly from the Amazon App store. This App will show you not just the Firestick’s model, but also hardware specs such as CPU, RAM, Storage, Bluetooth version, WiFi version, Video and Audio information among others. It’s really comprehensive.

Here’s our video step-by-step guide on how to tell your Firestick’s model and generation. You can watch it below;