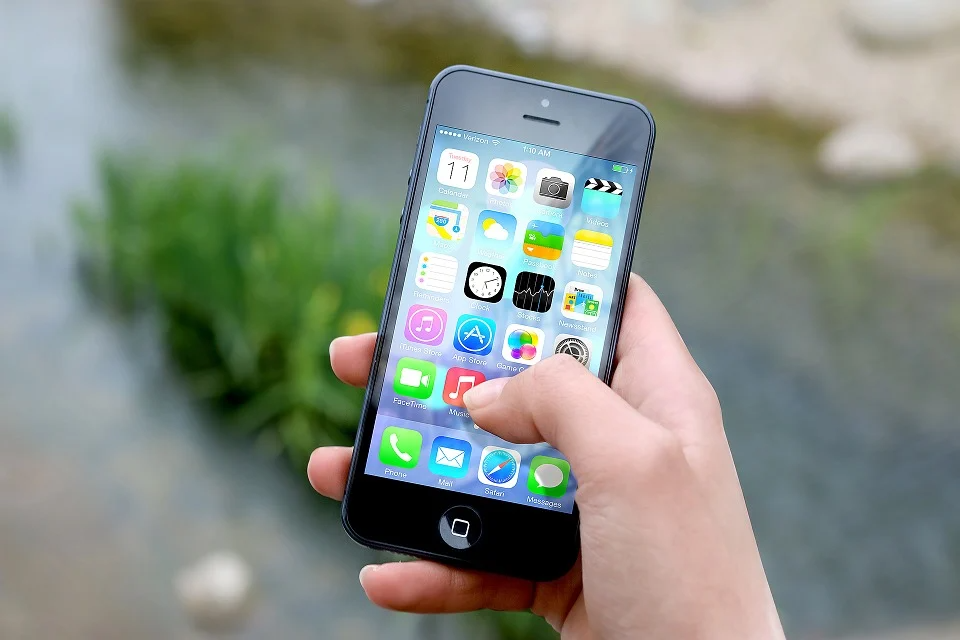 When you want to learn how to play chess or just want to continue practicing, it’s almost impossible to take a chess board everywhere you go. This can be easily rectified with a chess game app. Most chess apps give you almost the same experience a chess board does. Only this time, it’s more accessible. It’s why you should have a couple of chess game apps on your iPhone.

In this post, I’ll take you through 7 of the best chess game apps you can download on your iPhone. Read through and let us know which one tops your rank.

READ MORE: How to Delete or Uninstall Apps on Your iPhone

This is one of the most popular chess apps you can find on the internet. With this app, you can play chess online with over 80 million other players and fight to be top of the leaderboard. To move up the ranks, you’ll need to improve your chess ratings by winning the games you play with others. There are also interactive lessons, puzzles, and tactics for you to learn from.

As its name suggests, you can play chess in immersive 3D graphics. With the Real Chess 3D game app, you can also challenge your friends to matches or decide to play the AI in 4 difficulty levels. Users can customize the look and feel of the chessboard, checkers, piece type, and table to what’s more appealing to them. Also, you can add relaxing music to set the mood.

Also in 3D, playing chess with this app can feel like the real thing. There are 25 different levels that are carefully tweaked to challenge you gradually while you progress in stages. A new twist to the play is that users can watch the AI play against itself either to learn or for the fun of it. There’s also a quick start tutorial for people who haven’t played chess before.

Here, you can play against one of the best chess programs in the world – Shredder. It’s a commercial chess engine developed by Stefan Meyer-Kahlen in 1993. The Shredder Chess app has 1000 built-in chess puzzles that you can use to improve your tactical skill. There’s also a coach watching and warning you if you’re about to make a mistake.

This app lets you play chess the fun way and is most appropriate for kids. Although, parents and coaches are welcomed too. You can learning everything from the basic rules to advanced strategies with this app. And it currently helps over 2 million children to learn and get better at chess. It supports playing live games against friends and other people.

Magnus Carlsen is a world chess champion. On the Play Magnus app, you get to play and learn chess with the champion. You can also play against his Grandmaster friends and discover their stories while you challenge them at different ages. Other features include connecting with friends, learning chess tactics, etc.

Some features of this chess app include online gameplay, 10 difficulty levels, over 38,000 chess puzzles, switch between 2D and 3D modes, load and save games to PGN files, view move list, automatic move playback and so on. And like the title says, you get all of these for free.

Let us know which chess game apps you’re currently using on your iPhone in the comments section and how your experience has been with it so far.