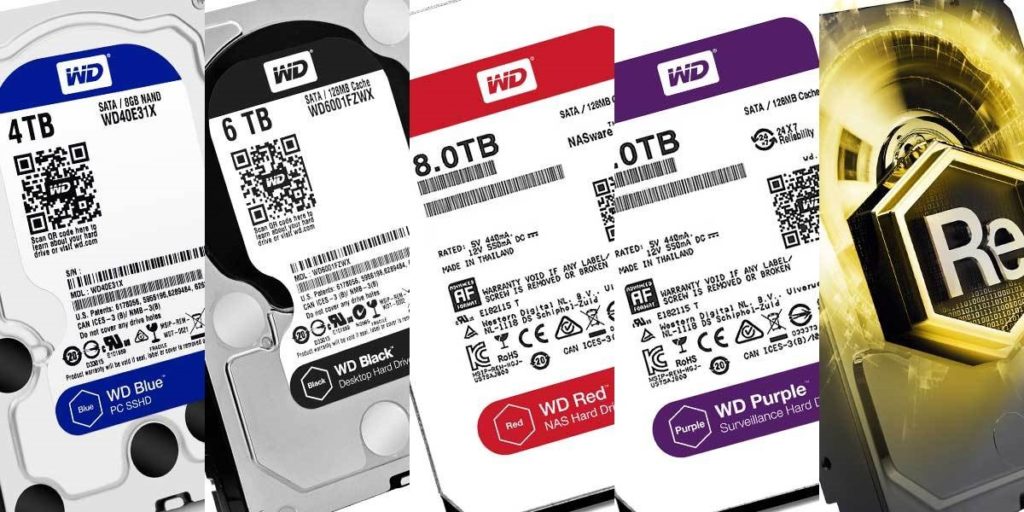 You may have been wondering why your 500GB hard drive is showing as 460GB on Windows. Where does the remaining 40GB disappear to? Imagine buying a 2TB hard drive and finding out you can only use 1.8TB! Why are you losing an entire 200GB without an explanation from anyone? Should that be categorized as robbery without violence? Well, in this post, we will break down the reason why your computer hard drive shows a smaller capacity than was advertised.

Let us get right into it. The main reason why your drive shows a smaller capacity than was advertised has to do with how storage capacity is calculated and reported. Which is quite different from other computing capacities. For example, you can rest assured that a 1 gigahertz (GHz) processor is exactly capable of 1,000,000,000 calculation cycles per second. On the other hand, storage is a little more complicated.

It gets interesting when you look into the specifications of storage devices and see a sticker written; “1 GB = 1 billion bytes. Actual usable capacity may vary.” This means the assumption is that 1GB=1,000,000,000 bytes. That is to say that a 500GB hard disk has 500,000,000,000 bytes. These are referred to as decimal bytes (base 10) and have been the standard in the industry for advertising storage space to consumers.

Some operating systems, specifically Unix-based ones like Linux or macOS use the decimal bytes system to report storage. This is why a 480GB advertised HDD will read as 480GB on the Mac Disk Utility. On the other hand, Windows uses a system known as binary bytes (base-2) where 1KB=1,024bytes, and so on as shown in the table below.

It is very key to understand that we did not lose 33GB of storage. What happened is that Windows did the conversion using a different standard from what a macOS used. I should highlight that some older macOS also used the binary system.

Windows is very clear with these properties because it will show you the total number of bytes as well as the converted binary capacity right next to it. See the screen grab below from a hard drive advertised as 16TB that converts to 14.5TB on Windows.

An Example You Can Relate To

Perhaps an example you can relate to will bring it home. Imagine that you wanted to measure the distance from point A to Point B, a distance of 1 Mile or 1.6 Kilometers. This is the same distance but differently reported due to the unit of measurement. A person in the US will be correct in saying it is 1 Mile while a person in the UK is also correct in saying it is 1.6 Kilometers. Think of the US person as a macOS while the UK person as Windows OS.

Below are some conversions comparisons between a Decimal OS and a Binary OS for some standard drive sizes.

Some other storage devices like flash drives base their advertised values using the decimal conversion. Thus a 256GB memory card will show exactly 256GB of usable capacity even on windows. The entire industry has been trying to correct and standardize this issue for a while now. Most, if not all SSDs are advertised using binary capacity, but with a caveat. A 256GB SSD will show exactly 256GB of storage capacity on Windows, though some 16GB may be set aside and reserved for dead cells.

Another reason to account for your “lost” storage is the type of formatting used. Formatting a drive helps the drive become functional as a method for the PC to keep track of what bits stored on it relate to which specific file. Types of formatting vary from PC to PC but the most common ones ate FAT32 and NTFS. Formatting helps a computer read the storage drive correctly.

Due to this variation, manufacturers are unable to specify the formatted capacity of a storage drive. This is more common on flash storage media than with large-capacity drives. Thus the advertised capacity will always be the unformatted capacity.

Now that you know why your computer drive shows you a smaller capacity than it was advertised with, go ahead and let us know what other explainers you would like for us to do, via the comments section below.