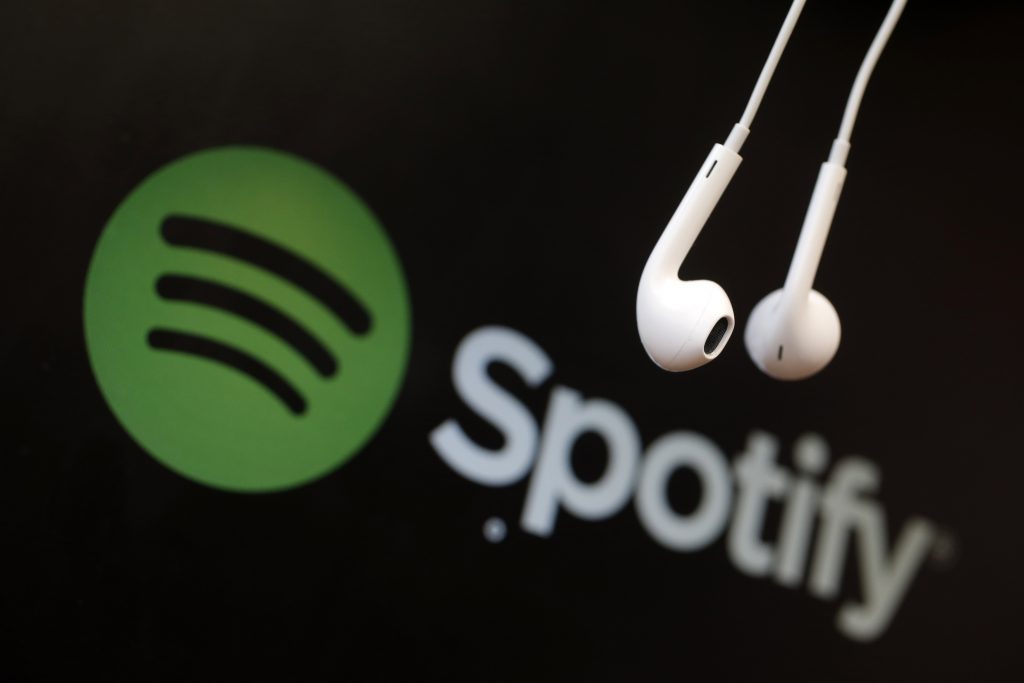 Emerging markets are taking their piece of the cake, as it is a new trend in which major app developers are creating apps to cater for people from areas with slow connection. From Instagram, Facebook, Twitter, Google, Skype, and Uber who have embraced the lite world mainly for emerging markets in Asia, Latin America, the Middle East, and Africa; Spotify has also rolled out a lightweight version of its mobile app for Android called Spotify Lite.

Though still in test mode, the lite app’s user interface looks very similar to the main app, yet it is only 15 MB in size. However, the size reduction comes at the expense of including many key features with so much left out.

Spotify Lite version does not have offline playback and there is no option for a high-quality playback option which streams songs at 320 kbps. Spotify Connect, a feature used to stream audio from wireless audio devices, is also not supported in the version, and Premium subscribers cannot play specific songs either – all music has to be played via shuffle.

Related Article: Quick guide on how to get Spotify in unsupported regions

The reviews so far indicate user frustration that they have no access to key parts of the app, while others say they are happy that the app is lightweight and has fast performance.