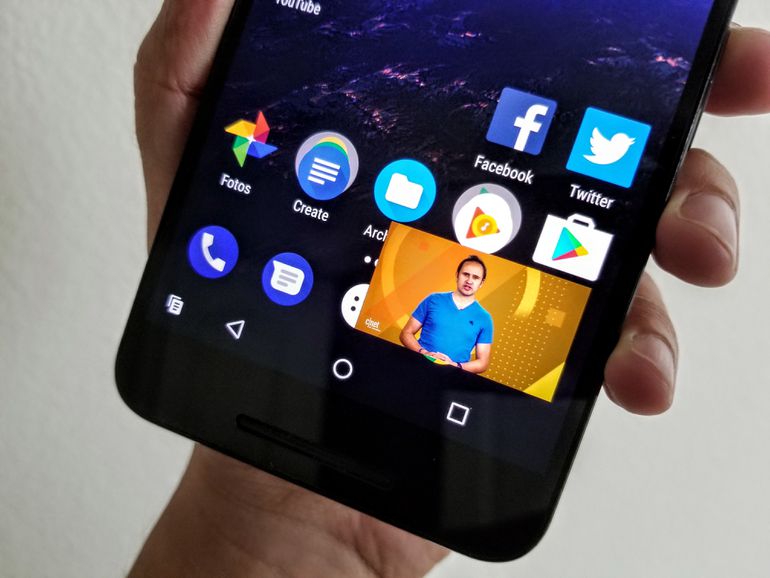 Multitasking is something any busy person would want, and while watching a video on your phone, you may want to hover it into a small player as you do any other business on the screen. Picture-in-picture (PiP) is the mode you need, one that allows you to view content in a small window while continuing to use your device.

It has been common on TV sets and PCs, only coming to smartphones upon the release of Android 8.0 (Oreo), with support from apps like YouTube, VLC, Chrome, among others.

If you don’t have Oreo but you need to enjoy the mode, all you need to do is update the apps on your system to support the capability, with the changes to them relatively simple.

Picture-in-picture is turned on by default for all devices running Android 8.0 (Oreo) and above. If you find that it is not functioning as needed, navigate to your Android settings, tap Apps & notifications > Advanced > Special access > Picture-in-picture.

Tap the app you want PiP to work in, and turn Allow picture-in-picture ON.

Different apps use a different processes to open a PIP window. For instance, Chrome requires you to watch a video in full screen mode, YouTube does it whenever any video is playing, while VLC requires you to tap the menu button during video playback and select the PIP option. The controls once you summon the floating window are the same.

For YouTube, the mode has only been available for people willing to pay for the privilege of watching YouTube. However, it is now available for free on Android.

The limitation to this is that you’ll need to be resident in the U.S., and have an Android device running Android 8.0 (Oreo) or above. Secondly, not all videos are available to watch as any videos that contain music content will not work with PiP. You need to subscribe to YouTube Premium or YouTube Music to unlock them.

To start PiP playback while a video is playing in the YouTube app, tap the Android home button. The video will shrink into a PiP window, which can be dragged to different parts of the screen, allowing playback to continue on top of other apps. To resume playback in the YouTube app, double-tap the PiP.

If you want to watch YouTube videos on Chrome, these are the steps:

Upon launching PiP on your favorite app, you’ll see a window with your video or other content on the bottom left of your display.

The window has controls like Play, Fast Forward, Rewind, and a Maximize button that brings you back to the app in full screen. For playlists, the Fast-Forward button moves to the next song on the list.