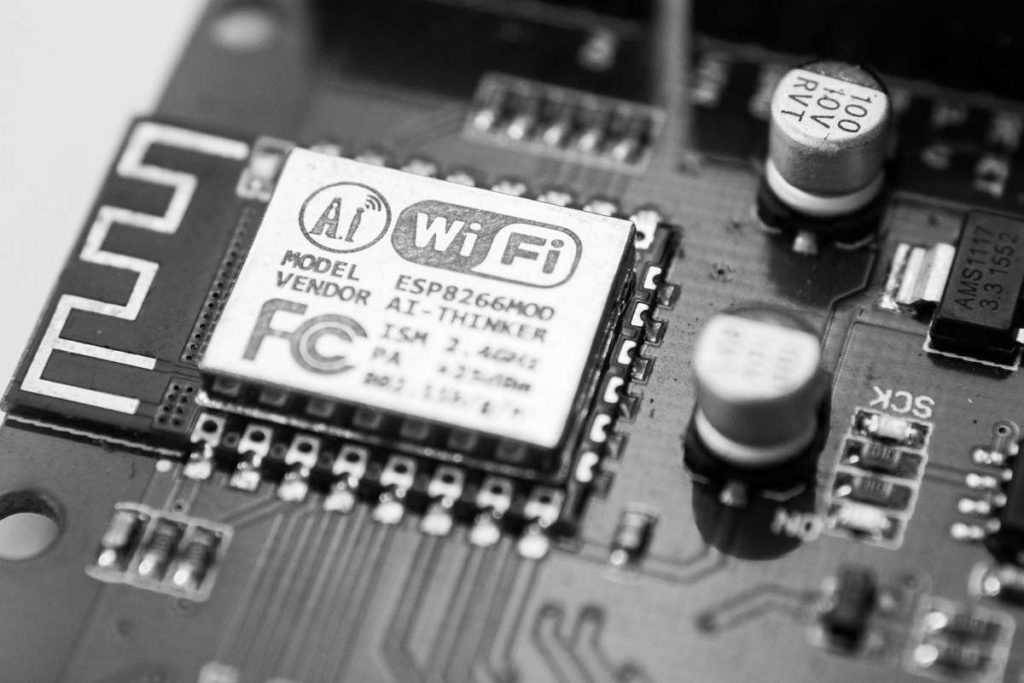 In a perfect world, the phrase that what you see is what you get holds true. But not with WiFi router speeds. But hold your horses. The disparity between theoretical and actual real-world Wi-Fi router speeds doesn’t necessarily mean that you have been shortchanged. As they say, it takes two to tango, or three, so let’ not lay blame just yet, until we get to the bottom of this.

Firstly, you must know that a router is only as fast as the WiFi standard it supports. These WiFi standards do a good job of winnowing the wheat from the chaff and generally a good indicator of the capability of a router. Here, peruse through a comparison of theoretical vs actual real-world speeds of a WiFi router in the table below:

Okay, that looks bad. It’s a rip-off, you say? Well not actually. Things are never really what they seem, you know. In truth, a WiFi 5 router will output 1.3Gbps as advertised, but a lot goes to waste in a number of ways. Let’s see what happens in the real world.

Purchasing the latest NETGEAR Nighthawk AX12 (RAX120) router won’t do you any favours despite being a WiFi 6 (802.11ax) certified device. Reason? The hardware connecting to it might be an older generation. As such it won’t take full advantage of the new WiFi standard.

As a rule of thumb, the least common denominator comes into effect in such connections. What we mean is that a laptop or smartphone supporting WiFi 4 (802.11n) can only give you what that standard supports (a maximum of 100Mbps). It doesn’t matter if it’s connected to WiFi 5 (802.11ac) or WiFi 6 (802.11ax) router.

They say that sharing is caring, but that not when your connection becomes unusable. Actual real-world WiFi speeds depend on the number of devices connected. The available bandwidth is normally shared by all the devices connected.

Think of it like a pizza. You can eat an entire pizza all by yourself. Or you can share. But the more you share, the less pizza you will end up eating. As such, the more devices you add to your wireless network, the slower it will eventually get.

Wireless networks occasionally suffer from radio interference from the likes of microwaves, Bluetooth devices, wireless keyboard/mice, smartphones, and other wireless devices. Your neighbour’s Wireless network might also cause overlapping frequencies. This might degrade your network by up to 50%.

That said, WiFi routers with the 5Ghz band offer less interference by offering non-overlapping channels when compared to the 2.4Ghz band. However, let’s look at their weakness in the next point.

Being a wireless connection, a WiFi router has a range it can broadcast its signal. The farther the distance from the router and the access point, the weaker the signal will get and this will subsequently reduce the WiFi router speeds.

If you were to choose a WiFi network based on distance, go for the 2.4Ghz band. It has a longer network range due to a lower radiofrequency. Over short distances, 5Ghz performs better, if it’s any consolation.

Any obstructions between the connected devices and the WiFi router will degrade the signal and reduce speed. This is especially true of the 5Ghz spectrum which is far more susceptible to interference from physical objects.

The orientation of the antennas can also impact signal quality. A WiFi router placed in a corner with the antenna facing the wall causes reflections against the walls.

It could also be something as simple as your physical location in relation to the WiFi router. Such an obstruction will interfere with the signal transmission and hence lower connection speeds.

A theoretical WiFi router speed is not to be confused with internet bandwidth. A WiFi router’s speed is a fixed hardware standard baked into the device as opposed to an internet connection.

If you subscribe to 10Mbps internet from your Internet Service Provider (ISP), that’s what you will get. Leave your WiFi router out of this. If you wish to upgrade, do so. Your router is capable of dishing out faster internet than you probably have at the moment.

Unless Wired networks which are capable of sending and receiving data, a wireless network cannot do both simultaneously. Wireless networks run what is called half-duplex. A device has to stop transmitting data in order to receive. Half-duplex is responsible for decreased WiFi router speeds, especially with a heavier load.

The best example of this arrangement are walkie-talkies. Only one device can transmit at a time meaning that others will have to wait in line to do the same. The whole back and forth is rather cumbersome.

Device manufacturers play on human psychology so well through their marketing jargon. It’s misleading to the casual shopper because we are conditioned to think that the bigger the number, the better the product.

We are yet to see a device that connects to both bands by adding up their top speeds. In the real world, a device connects to one network band at a time much as the router dishes our both bands simultaneously.

The advertised speeds of a WiFi router are often a true representation of its capabilities. Real-world usage though has its limitations such as radio interference, paired hardware, distance and obstruction, and the rest discussed above. It doesn’t look so bad now, does it?