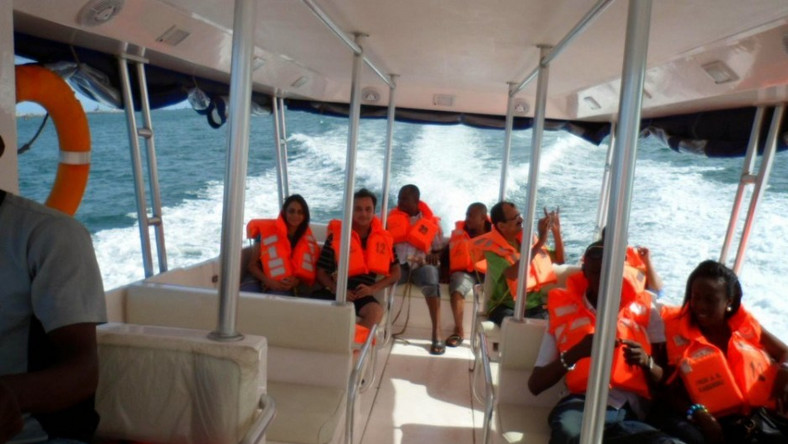 Nigeria – especially Lagos, has a large and a rapidly increasing population. This is why traffic congestion has been an issue for a long time, one issue the government of that state have been unable to solve. However, startups are finding innovative ways to solve this problem. For example, Gokada, Max, and Opay launched their bike hailing services to help lagosians bypass traffic and get to their destinations in due time.

These two startups have contributed immensely to the transportation sector in Nigeria especially Lagos state. Gokada was founded in 2018 and is one of the most popular on-demand bike taxi platforms currently in Lagos. It lets customers order a motorbike ride on the company’s website, or via its geo-location-based smartphone app (Android and IOS). The aim, according to Gokada is to get Nigerians to their destination 50 per cent quicker and safer.

Uber on the other hand is a house hold name in ride-hailing in Nigeria. They have been around for a while now, revolutionizing how Nigerians commute. On the Uber app, Passangers can order a ride for a pick up from the comfort of your home.

Read: How to split your Uber fare with other people

Just a few months ago, Uber made the announcement that it plans to launch UberBOAT in the city of Lagos. Finally, the testing stage has started, in partnership with the Lagos State Waterways Authority and Texas Connection Ferries – a ferry transportation service based in Lagos.

According to Uber’s statement on Reuters, “This initiative is aimed at providing commuters with an easy and affordable way to get in and out of the city’s business districts”.

The testing will last for just two weeks and the boats would be available just four times daily at the Ikorodu Ferry Terminal and Five Cowries Terminal on the Lagos Island only on week days from 8AM to 5PM. A one-way trip between these two terminals will cost ₦500. We wait to see if prices and schedule will change after testing is over and full operations begin.

From the information i got from Uber’s website, To book a trip, enter https://t.uber.com/bookuberboat (or visit this link). Additionally, it is worth stating that bookings must be made 24 hours ahead.

On the Gboat website, seats on the boat are available from ₦200 for a trip from Pavilion Jetty to Five Cowries Creek Terminal.

For now, GBoat is a better option because it is slightly cheap and offers more pick up and drop off location. As time passes, we’ll be able to make a more detailed comparison of both services. Likewise, we’ll wait to see if after UberBoat’s testing period is over, they’ll drop their prices and expand to other terminals.