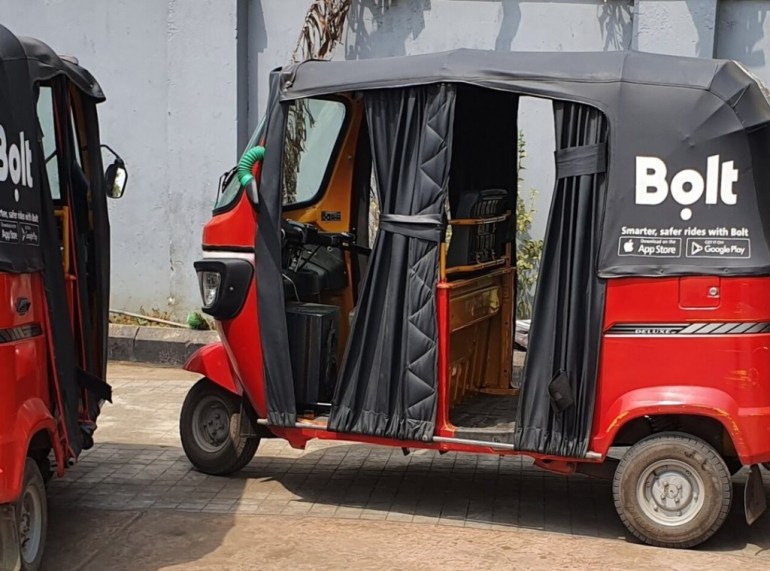 In January, Bolt made a few announcements; a new feature that lets users add a few extra stops to their ride, appointment of a new country manager – Femi Akin-Laguda, and the launch of its tricycle-hailing service.

So it is only normal for Bolt to try to keep up with its ride-hailing competitors in other markets in a bid to claim a share of the market to itself.

“We are thrilled to introduce the tricycle service In Uyo. We believe that it resonates well with the culture in the city and this category will provide an easy and affordable transportation option for trips around Uyo.”

Players Already In The Tricycle-Hailing Market

With the current ban on motorcycles in Lagos, we wait to see if Gokada and other bike-hailing platforms will join the bandwagon and use tricycle-hailing as an expansion strategy into other cities in the country.