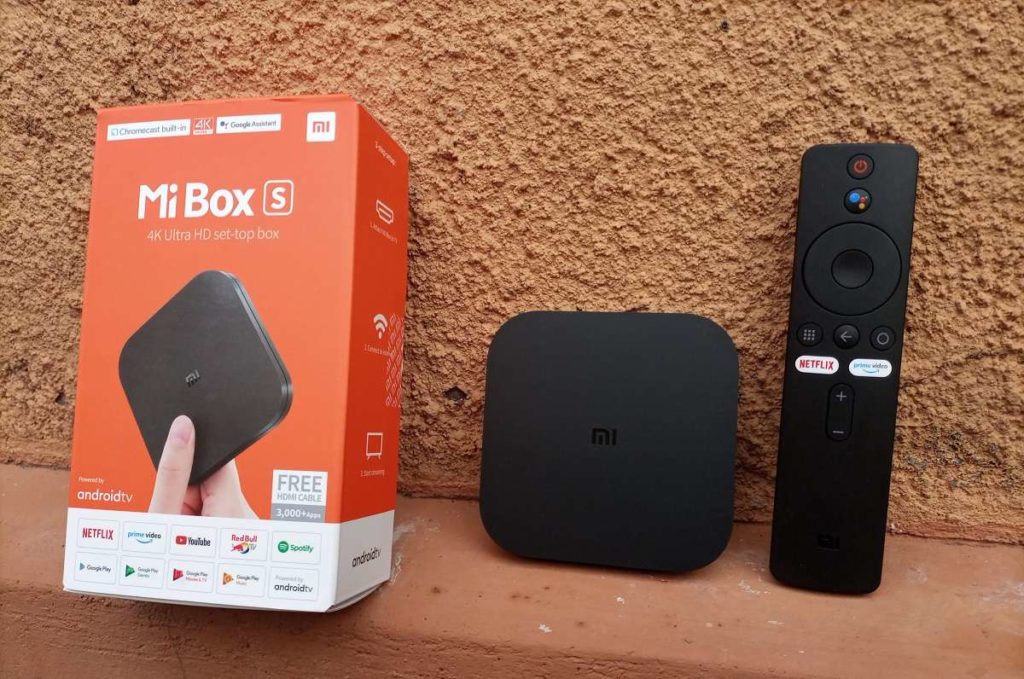 If you already own yourself one of these, good on you. In that case, I will take you through a step by step guide on how to set up and install the Mi Box. The process shouldn’t take you more than 10 minutes tops.

Setting up Xiaomi Mi Box S: What you need

A google animation will take over your TV screen for a couple of minutes. It will run the initial behind-the-scenes configuration after which, your TV will display a ‘Hi’ message. From this point on, please follow the prompts on the TV to set up your Mi Box in short order.

Setting up the Mi Box remote

At setup, the remote control requires a quick setup. This will use Bluetooth which both the remote and the Mi Box supports out of the box. The whole process shouldn’t take you more than a minute or two.

>>>Press the Menu + Home buttons simultaneously. Xiaomi recommends standing 8 inches (20cm) from the Mi Box to set up the remote. The Mi Box will now start interacting with its remote.

Expect to find more missing countries when it comes to region. Of Africa, there’s only South Africa on the list. Naturally we chose United States, for lack of anything better to do.

Setting up your Mi Box with your Android Phone

The Mi Box gives you the option to quickly set up your TV with your Android Phone. If you don’t want to use the remote to select letter by letter of email and passwords, this is the way to go.

NOTE: Ensure that both your Bluetooth and Location are turned on for this process to work.

Be ready to accept a bunch of terms of service from Google and Xiaomi whether or not you take the time to read through. Google will also prompt you to enter your fingerprint to proceed. You know the drill; permission to share diagnostic data, location, personal results.

After this, the set up will be complete, and you’ll be taken to the main Android TV interface.

The Mi Box runs Android 9 Pie on its Android TV. Being Android, the interface is child’s play. There are rows of apps displaying some highlighted content to get you going. You can rearrange these tiles as you see fit.

Xiaomi Mi Box S comes with preinstalled apps so that you don’t start from scratch. Some of these include Netflix, Prime Video, Youtube, the Google app suite (Play Store, Games, Movies & TV, Photos, e.t.c). You have the option to download over 3000 other apps.

A Smart TV for everyone

Internet access is becoming cheaper with each passing day which gives streaming boxes fertile ground to propagate in new territories. The likes of Mi Box S powered by Android TV promise a dynamic user experience similar to what you get with smartphones.

Get it from Odukar store

As long as your TV comes with an HDMI cable, the Mi Box will do the rest. This versatile device gives you more options with an interactive interface. You get to watch Youtube on the big screen, play music from your playlist, watch movies and series from Netflix, DStv, Showmax, Hulu, Prime, e.t.c. That’s $70 (UGX 370,000 in Uganda) well spent.