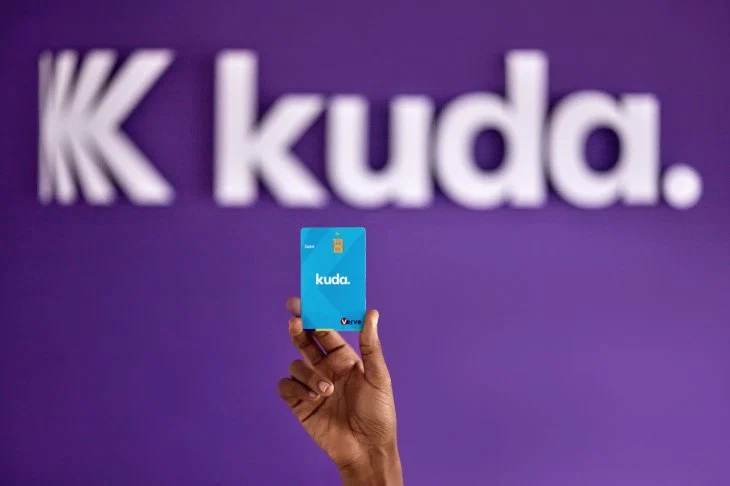 One of Nigeria’s digital banks, Kuda, has raised a seed round totaling $10 million. The self-acclaimed “bank of the free” had previously raised a pre-seed round of $1.6 million in 2019. This was after rebranding the company from Kudimoney to Kuda in the same year.

The seed investment was led by a European VC— Target Global. Other participating investors include Entrée Capital and SBI Investment. A couple of other FinTech founders and angel investors also took part in raising Kuda’s seed round.

Some of the angels investors that took part in this round include— Raffael Johnen (founder of Auxmoney), Johan Lorenzen (founder of Holvi), Brandon Krieg/Ed Robinson (founders of Stash), and Oliver and Lish Jung (angel investors in Nubank, Revolut, and Chime).

Founded by Babs Ogundeyi and Mustapha Musty, Kudabank has tried to distinguish itself from other conventional/traditional banks in Nigeria—even though they are more popular. In a previous post, we outlined some unique differentiators and benefits of Kuda over traditional banks. You should read through.

Having served just Nigeria in the past one year, Kuda aims to be the go-to bank for everyone on the African continent. And also, the Nigerian diaspora. This was revealed by Ogundeyi in an interview where he said that Kuda “wants to bank every African on the planet, wherever you are in the world.”

In this quest, however, Kuda will have to deal with a couple of competitors— most of which are also digital banks. A great example is Vbank.

It is important to note that these digital banks, like Kuda, are actual banks. This means that they do not have to depend on other existing banks to function. Ogundeyi emphasizes this where he said,

“We have built the core banking services in-house so we own the full stack. It means we don’t have to piggyback on another financial institution. We may choose to partner on certain products but we don’t have to.”

Talking about expansion, he said that Kuda will obtain full operating licenses in “key regions” but there’s a possibility of partnerships in others where the existing infrastructure makes it more logical to do so.

“The reason for the full license is because of monetization. As a bank, you need to be able to lend, and in Nigeria, if you don’t have a full license it’s hard to lend and make money.”

The Nigerian fintech ecosystem is an interesting one with a bunch of companies raising money, acquiring customers, and showing great potential. A couple of them include the recently-acquired Paystack, Piggybank, Cowrywise, and so on. With this seed round, we hope to see Kuda double down on this part. Fingers crossed.