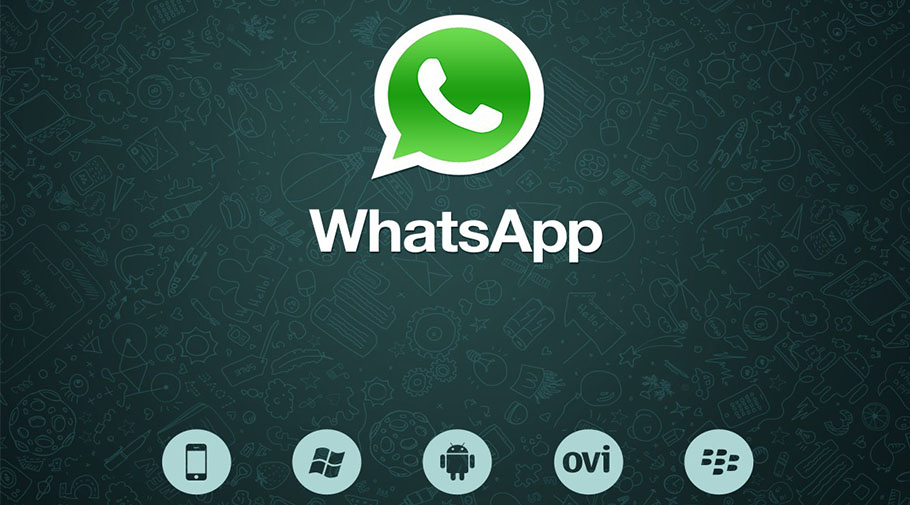 WhatsApp Messenger is a proprietary, cross-platform instant messaging application for smartphones. In addition to text messaging, users can send each other images, video, and audio media messages. The client software is available for Android, BlackBerry OS, iOS, Series 40, Symbian, and Windows Phone. The company by the same name was founded in 2009 by Brian Acton and Jan Koum, both veterans of Yahoo and is based in Santa Clara, California. This app has since 2009 climbed to the top charts of all the popular App stores. It was voted the Best Overall Mobile App at Mobile World Congress 2012, and was chosen by TechPost readers as one of their best apps in 2012.

According the the Next Web, the App hit a staggering  record of 10 billion messages sent per day and just recently went on to overdrive with a new record of 18 billion messages per day! I’ve used Whatsapp since I got my first Android phone and I’ve never looked back. WhatsApp is only a representative of other similar services such as Viber (which I really love as well), Apple’s iMessages, Android’s Gtalk, Facebook’s Messenger, Blackberry Messenger, eBuddy and the list goes on. These messaging services have significantly cut down on the revenue streams that mainstream Telecoms used to enjoy from SMS. In this post, I’ll answer why this app is such a sensational hit around the globe based on my personal experience with it.

You’ve probably heard about the so called killer apps or platforms in Tech circles. These are apps that keep Tech executives up all night because, they literary do what their name suggests — kill their businesses! They’re are also known as disruptive technologies because they completely disrupt or annihilate existing platforms by introducing a different Technological paradigm that supersedes their predecessors in several different aspects. For instance, the PC “killed” the “Type-writer”, Skype killed long distance or international calls offered by traditional telecoms, Facebook “killed” MySpace and now WhatsApp “killed” or is killing (as you might have guessed), SMS. You wouldn’t expect me to say this as I endorsed SMS as the No.1 killer app on mobile almost three years ago! As the Wall Street Journal puts it, the app is the Skype of texting.

Usually, most internet services require you to create a username and password and then authenticate you each time through the same. With WhatsApp, there’re no usernames and passwords to create. You don’t have to logout and login each time you start the application. Because it’s a mobile based app, it takes advantage of your existing mobile phone number which is already unique, sets you up the first time and then fades in the background, leaving you to communicate  with friends and family members in your contact book (who also should have the app installed) just like SMS. That convenience and simplicity sets it way apart from the conventional internet services like Gtalk, Facebook messenger, eBuddy, IMO etc.

WhatsApp has a plethora of features that are hidden behind it’s simplistic interface. By enabling sharing of photos, videos, audio, location and text with people in your contact book all in an easy and intuitive way, the app sets itself as a one-stop communication hub for your phone. Traditional Telecoms in years past, have attempted to provide Multimedia Messaging (MMS) to subscribers without any slightest success. MMS was overly expensive (it was Shs UG 300), consumed a lot of the Operator’s network resources and the handsets at the time weren’t ready for prime-time. MMS is long dead and thank God it is because Telecoms would be ripping us off!

WhatsApp service is FREE for the first one year of activation and then you pay $1/year there after. When I calculated the costs that I’ve so far incurred sending messages using the app compared to the cost I would have incurred using SMS, I can confidently say $1/year is practically “Free”. WhatsApp is that insanely cheap(and free for the first year) because it uses your data connection (GPRS, EDGE, 3G or 4G) instead of the conventionally SMS channel provided by the Telecoms. As such because the text messages are short and hence are of small data sizes ( usually Bytes or KiloBytes), for someone on a data plan, the cost is remarkably small,  if not negligible. There has been no limit to the number of folks that have pointed out that SMS is an obnoxious and bloated cash cow, carriers charging a fortune for a simple 160 character, 140 byte message, despite it costing them virtually nothing to send (as it travels along an always live tower control channel). This insane calculation by Rick Falkvinge points out that the cost of sending a text message is greater than what it costs to send the same message from Mars to Earth.

WhatsApp remains to be seen as a classic example of small companies without fat budgets can be innovative enough as to deliver insanely great services to end users and in some cases disrupting the status quo set by the big companies. What do you think of WhatsApp? Have you used it? Join the conversation in the comments.