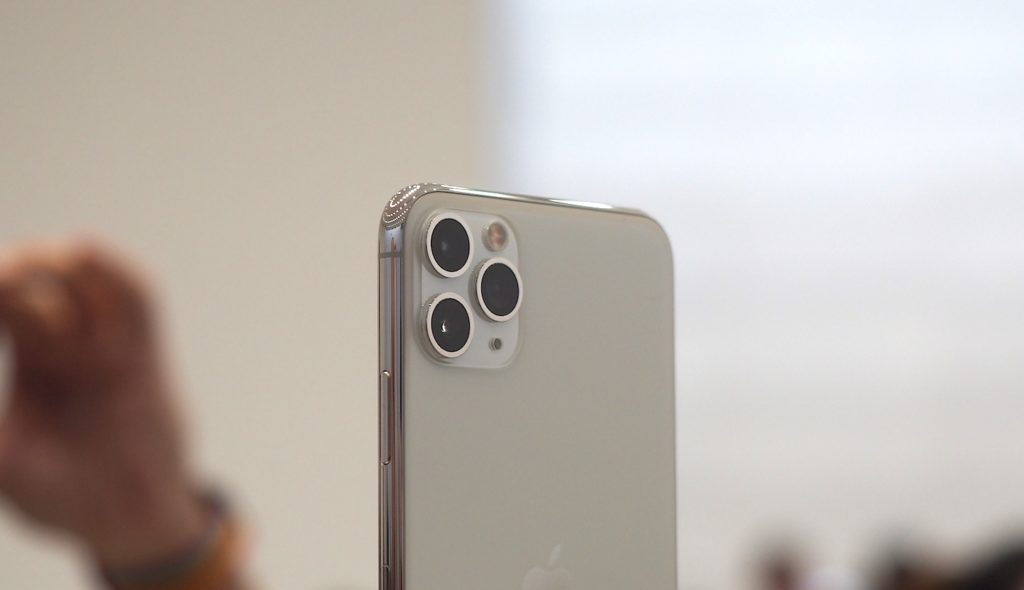 iPhone shortcuts are used to help users automate certain tasks and hence, carry them out quickly. With shortcuts, carrying out a particular task on your iOS device can be as fast and easy as giving Siri voice command, or simply tapping a button.

Apple lets you create your own shortcuts from scratch on your iPhone or leverage existing app shortcuts. You can automate a wide variety of things with iPhone shortcuts. Some of these include searching for specific kinds of photos on your device, opening a URL in incognito, getting a direction to your next event, just to name a few.

You can create and set up shortcuts from the Shortcuts app on your iPhone. The Shortcuts app is usually pre-installed on your device, however, if you don’t find it on yours, it can be downloaded from the App Store.

To create iPhone shortcuts, you need to add actions. These actions are like the building blocks of any shortcut. A shortcut is just a series of consecutive actions that you’ve defined to give you a final result.

For example, if you want to create a shortcut to send a photo on WhatsApp, some actions that might be involved include: Open the photos app, find the photo, then send the photo to a WhatsApp contact.

In this post, we’ll show you how to use iPhone shortcuts and improve your productivity and ease of doing tasks. Here, we’ll create a shortcut that opens a particular link in Chrome incognito once we call it.

How To Use iPhone Shortcuts

Follow the steps below as we try to create an iPhone shortcut.

Once you successfully create an iPhone shortcut, you can run it by doing any of the following:

You can also install shortcuts from untrusted or third-party sources if you see one that you like. Follow the steps below to do this.

iPhone shortcuts are very helpful in automating seemingly complex tasks. It can cut your time to do these actions by more than half. You just have to properly define the actions.

Let us know in the comments section what your experience with these shortcuts is. We’re always here to help out.