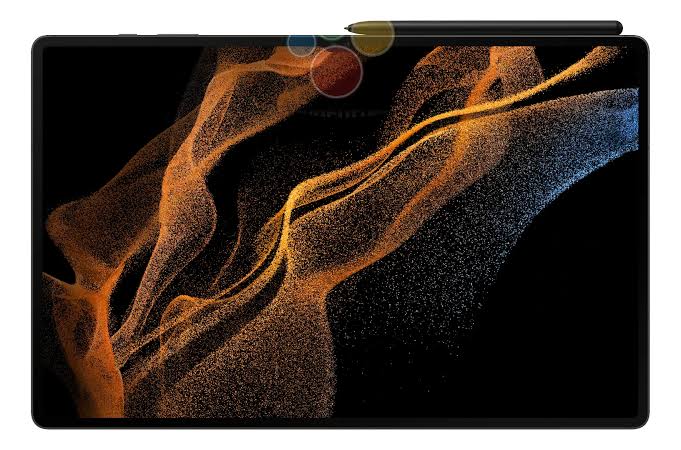 Samsung recently released a new budget-friendly tablet (the Galaxy Tab A8) into the market. If you’re an avid user and follower of Samsung smartphones and tablets, you might understand that devices in the “A” category are largely budget friendly devices, while devices in the “S” category are premium devices. That said, we might be seeing Samsung’s latest premium tablet – the Galaxy Tab S8 – very soon.

While we can all agree that Samsung’s Galaxy Tab S7 and S7+ – released a year ago – is Samsung’s best tablet so far, in 2021, we saw the release of some really cool tablets (from Nokia, Xiaomi, Realme, and Microsoft) that might give Samsung a run for their money. With these brands trying to catch up with Samsung, we expect Samsung to significantly improve the quality of its next iteration of the Galaxy Tab S8 tablet.

When Samsung released the Galaxy Tab S7 series, there were two tablets in the series (the Galaxy Tab S7 and Tab S7+), this time, on the new Galaxy Tab S8 series, we are expecting three tablets – the Galaxy Tab S8, Tab S8+, and the Tab S8 Ultra. The Galaxy Tab S8 will be the standard entry. We hear it’ll spot an 11-inch LTPS TFT display with 2560 x 1600 resolution, with a 120Hz refresh rate to support. It’s also getting the smallest battery in this series – it’ll be powered by an 8,000 mAh battery.

Considering the significant upgrades that will be made on the Galaxy Tab S8 series, we expect the pricing to be slightly higher than its predecessor (Tab S7 at $649.99 and Tab S7+ at $849.99). Finally, we hear that the premium model (Tab S8 Ultra) will be priced well over $1000.