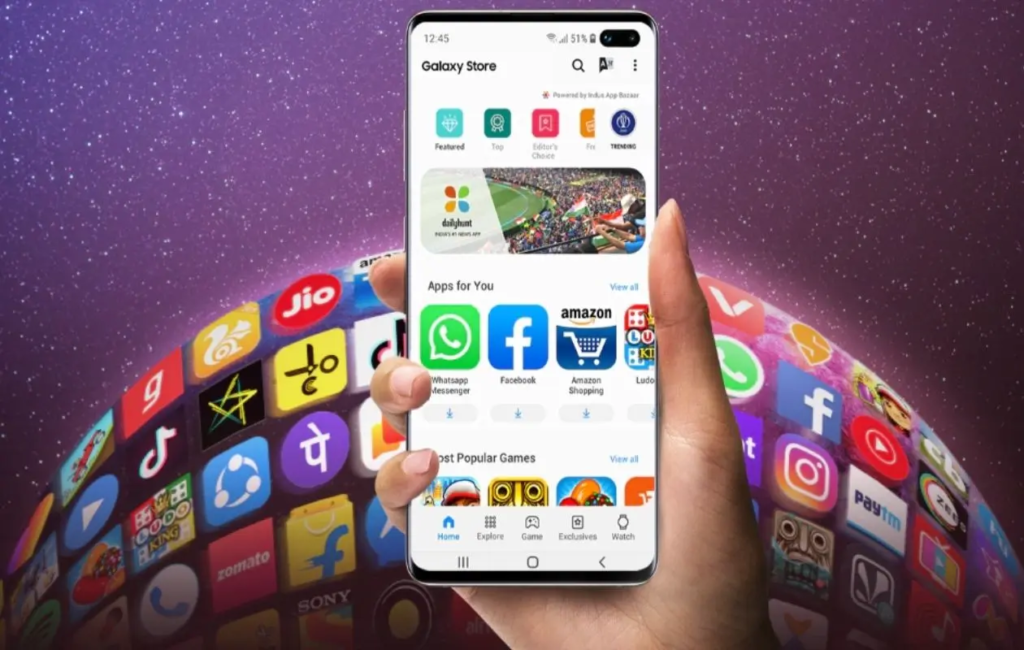 You have probably bought a smartphone and found some pre-installed apps ranging from social media platforms, browsers, productivity tools, etc. These apps come pre-installed for you and they in fact consume your RAM and storage device. We shall define bloatware and see some examples in this article.

Despite the fact that Android is to a great extent open source, Google has burdened its handset accomplices with application prerequisites — and there’s no space for error. If, for example, HTC needs to make an Android handset with the Gmail application, it generally would likewise be expected to give clients Google+ and Google Newsstand.

Bloatware — the term for unwanted pre-installed software on a computer or device — has been around since the dawn of the digital revolution of PCs and smartphones. Bloatware started with OEMs installing software by default on their computers to both make money and provide consumers with additional software they might want.

The term comes from bloat, which can refer to being swollen, puffed up, or overfilled and ware from software. Bloatware also known as junkware is pre-installed software that nobody asked for.

Today, pre-installed apps are on every device ranging from smartphones, smart TVs, laptops, tablets, etc, and some bloatware apps can be annoying and irritative.

Potentially Unwanted Programs (PUP), more popularly known as bloatware apps are needless programs that take a toll on your device’s performance. Device manufacturers introduced these bloatware apps to provide users with additional programs that they might want to use while making money on the way.

Some of the preinstalled branded programs, like photo apps, gaming tools, or anything that duplicates Windows utilities, are completely unnecessary.

Some unwanted pre-installed apps include:

How to remove bloatware?

Right off the bat, bloatware can altogether dial back your PC or smartphone. Assuming that you have heaps of these projects stacking in your gadget firing up or performing activities behind the scenes, they can gobble up your RAM. You ought to uninstall bloatware when it starts to influence your gadget’s performance.

Also Read: How to get rid of Android bloatware on your smartphone

On smartphones, it’s not an easy process as it requires you to be geekier and techy like rooting your device. A quick fix is to disable them or uninstall them through ADB and you won’t need to root your device.

With the latest Android installation, Android users will soon be getting a little less junkware on their phones. Android Central reports that Google has relaxed its requirements about which apps have to be permanently installed, which means apps like Google+, Google Play Games, Google Play Books, and Google News Stand will no longer come pre-installed.

We have learned what exactly bloatware is in this article by giving off examples. Google’s own apps can be unwanted like play movies, playbook stand, play weather, play news, etc. Some pre-installed apps on Android phones can be of an extra advantage carrying off the hustle to download such apps.